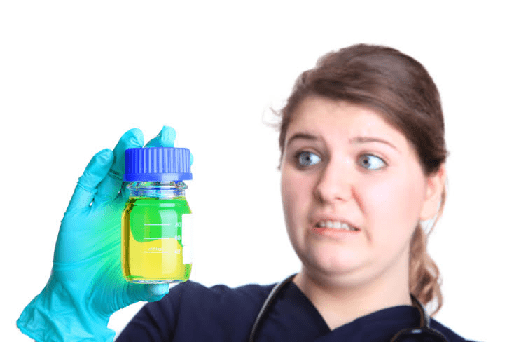 A team of researchers in Sweden claim to have developed a reliable test that can detect drugs in a person’s system simply through their exhaled breath.

Most mines in Australia currently use urine testing to test for drug impairment in their workforce, however the regime is unpopular with workers due to the fact that a health professional must witness the urine sample being produced and collected.

Professor Olof Beck, lead researcher of the study, and his team from the Department of Laboratory Medicine at the Karolinska Institute in Sweden, say their test is “fully validated and robust”.

“The underlying mechanism in exhaled breath drug testing is believed to be the formation of aerosol particles from the airway lining fluid by the breathing process. These aerosol particles may become contaminated with drugs present in the body, which enables drugs to be highlighted,” Professor Beck said.

Professor Beck told Science Daily that the new test had wide ranging applications including roadside ‘Driving Under the Influence of Drugs (DUID)’ testing.

“… I see many possible applications of breath drug testing. DUID is only one; workplace, criminal justice, accidents and compliance monitoring of patients are others, ” Professor Beck said.