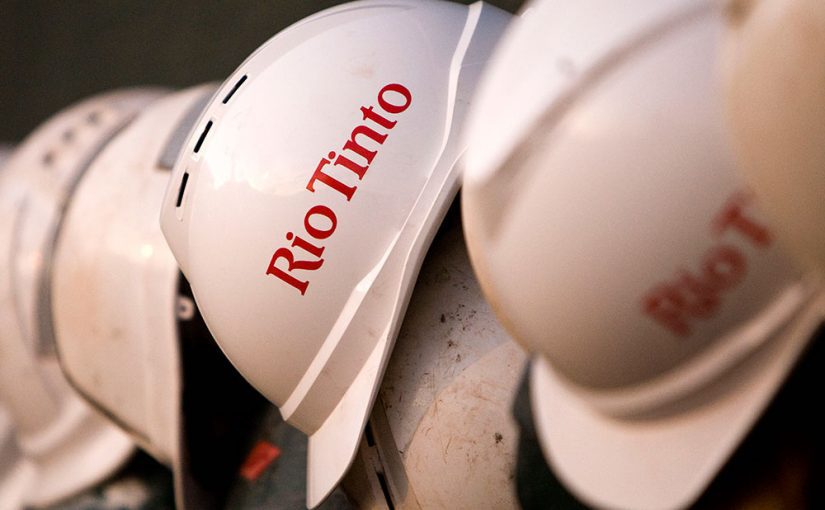 Despite the widespread challenges of COVID-19 in 2020, the contribution was up from the previous year, when Rio Tinto made a total direct economic contribution of $45.1 billion in the countries and communities where it operates, including $7.6 billion of taxes and royalties.

Rio Tinto interim chief financial officer Peter Cunningham said “As the COVID-19 virus threatened lives and livelihoods around the world, our entire company mobilised to safeguard our employees, contractors and local communities, and to keep our operations running safely and smoothly.

“The strength and resilience of our business, along with the commitment and flexibility of our employees, customers, communities and host governments, enabled us to protect thousands of jobs across our supply chain and continue to pay taxes and royalties to governments when many other companies were forced to cut back.”

More than a decade ago, Rio Tinto was the first company in the resources industry to voluntarily disclose its payments to governments in detail, and has continued to report on taxes and royalties paid, and economic contribution, in increasing detail ever since. In the past 10 years, Rio Tinto has paid $71.5 billion in taxes and royalties to governments around the world, including $54.4 billion paid in Australia.

Rio Tinto is a founding member of the Extractive Industries Transparency Initiative and a signatory to the B Team Tax Principles, a not-for-profit initiative formed by a group of cross-sector, cross-regional companies to help define what leadership in responsible tax looks like.