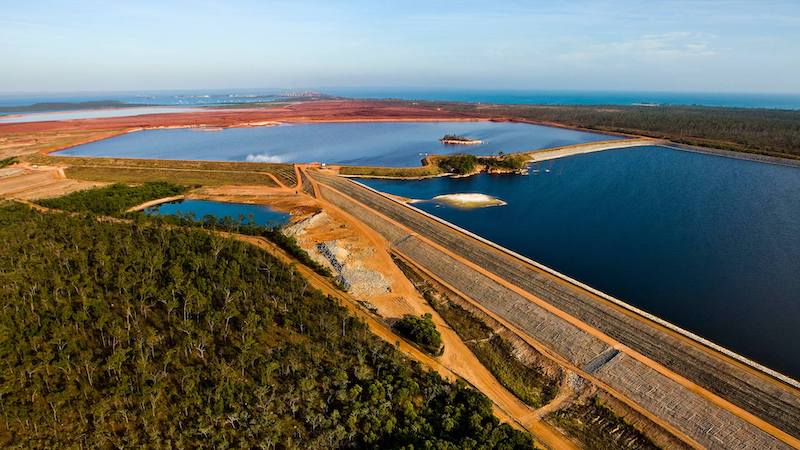 Rio Tinto released updated information in relation to its global tailings facilities to align with the requirements of the Global Industry Standard for Tailings Management (GISTM) released in August 2020, an initiative co-convened by the International Council on Mining and Metals, United Nations Environment Programme and the Principles for Responsible Investment.

The latest disclosure at tailings builds on previously disclosed information on each of Rio Tinto’s global tailings facilities released in June 2019 and the publication of Rio Tinto’s Group Procedure and updated Standard for Management of tailings and water storage facilities in February 2019. The changes to existing data are in line with the guidance contained in GISTM including updating information previously disclosed.

As per the June 2019 disclosure, all facilities have been awarded a consequence classification in accordance with the regulatory or industry body that oversees tailings in each region or jurisdiction. Additional technical data from recently updated downstream impact assessments required under the GISTM and Rio Tinto’s own internal Tailings standard have resulted in a modification to hazard classifications of some facilities within the company’s global operations. Consequence classifications are not a rating of the condition of a facility or the likelihood of failure but on the potential consequence if there were to be a failure.

All Rio Tinto managed facilities are subject to three levels of governance and assurance: