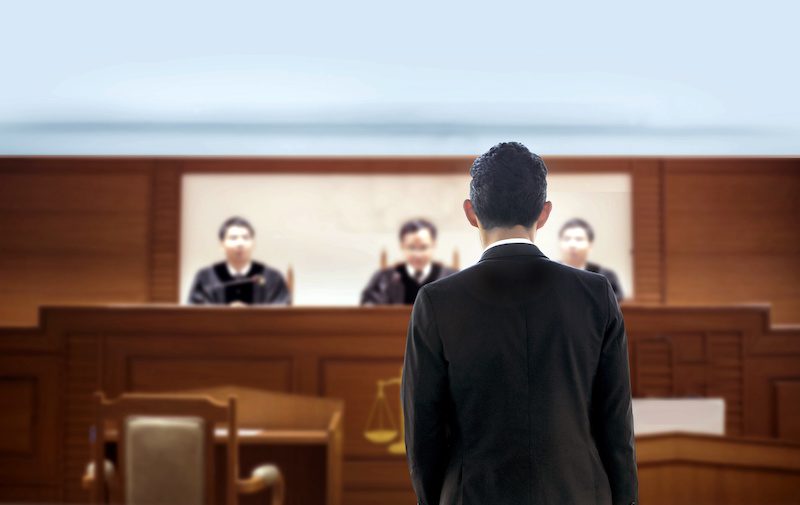 A number of VET safety training organisations across Australia have recently faced court proceedings and heavy fines associated with the falsification of training records, including those of high risks tasks.

In the most recent case, a Victorian safety training organisation has been convicted and fined $200,000 for falsifying scaffolding and forklift training records. An assessor employed by the company was also fined $25,000 without conviction.

ATTA Quality Training Services Pty Ltd pleaded guilty in the Sunshine Magistrates Court to 14 charges under the Occupational Health and Safety Act of knowingly providing false information. The company was subsequently fined $200K for the offences and ordered to pay $22,581 in costs.

Assessor Vincent Marino pleaded guilty to five charges that mirrored the charges against ATTA. Marino, who was also a director of ATTA at the time of the offending in September and October 2016, was also ordered to pay $5,000 in costs.

ATTA was a Victorian WorkSafe approved registered training organisation which conducted a range of OHS training courses, including for people to obtain high-risk work licenses.

The court heard ATTA falsified notices of assessment for students attending courses in basic scaffolding and forklifts by certifying that students had attended a full two-day course when in fact the courses had finished at lunchtime each day.

The court was told the Notices certified that various mandated components of the courses had been completed when the evidence from a number of students was that those components were not covered.

All affected participants were provided with options to either show evidence of their competency or undergo re-assessment.

“Without certified training, inexperienced and possibly incompetent workers operating machinery would pose a potentially deadly risk to themselves and all around them,” Ms Nielsen said.

“Registered trainers have a legal responsibility and a community obligation to train workers property and WorkSafe will not tolerate assessors or organisations who cut corners or fail to play by the rules.”

In May 2019, the Federal Court in the case The Commonwealth of Australia Vs Leon Vere King ordered a Tasmanian man to pay significant penalties for providing a VET course without registration and for issuing qualifications that were not genuine.

In making his judgement, Justice Perram found that Mr King ‘undermined the creditability of the VET training system’. Justice Perram went on to note that ‘this case has the potential to undermine public confidence in the vocational training sector’ and deemed it necessary to apply strong penalties to deter future unauthorised conduct.

“Australia’s registered training organisations deliver education and training to quality standards that ensure all students get the skills and knowledge they need for work,” Mr Paterson explained.

“Providing fraudulent qualifications is not only a serious breach of the law, it lets down students who are trying to learn new skills for jobs and has the potential to drag down the reputation of Australia’s world-class VET sector.

“ASQA will continue to take action against organisations that misrepresent their status as registered providers and mislead students and employers.

“The recent decision against Leon Vere King is a welcome acknowledgement of the importance of maintaining quality across Australia’s VET sector.”

In 2014, Rockhampton police charged a safety training organisation company Director. The Director of North Australian Career and Training Services with offences relating to fraud and forgery, however, charges were reportedly dismissed following a lack of suitable evidence. The training organisation was alleged to have been issuing fake qualifications and certificates.

Speaking with AMSJ, the Chief Executive Officer of the Resources Training Council, Heather Munro said ‘the industry needed to ensure a focus on the integrity of training delivered…not just the volume of training’

‘The Resources Training Council (RTC) has had on-going concerns with some providers in the industry delivering competency-based training programs in shortened time frames. ‘

‘The disparity in program delivery time frames by some industry providers is worthy of on-going review by both mining companies and Government regulators.’ Ms Munro said.

She added ‘The RTC is continually providing feedback to ASQA regarding compliance. We will aim to ensure that the quality and integrity of training delivered to miners is aligned with industry needs but also is delivered in reasonable time frames to ensure industry personnel are competent when they are on the job’