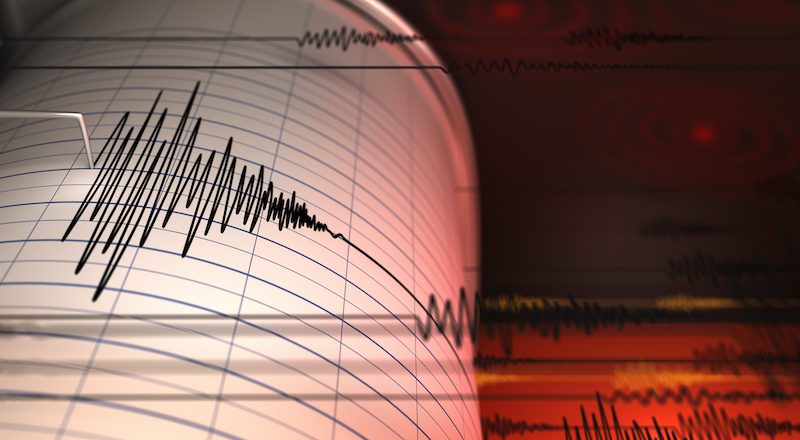 A Seismic Response Action Plan has been initiated at a Western Australian Underground Gold mine following an earth quake near Kalgoorlie Boulder.

A 3.3 Magnitude earthquake struck an area at a depth of 10 km in an area NE of Kalgoorlie on Monday Geosciences Australia reported. The earthquake occurred at around 3.10 am on Tuesday morning. The incident reportedly resulted in a fall of ground at the Kanowna Belle Gold Mine operated by Northern Star Resources.

No workers were injured in the incident however the mine has initiated its’ Seismic Response Plan .

The incident was reported to WA mining safety watchdog early Tuesday by the company and it is believed mines inspectors will visit the mine today to review the incident scene and the mine’s plans for recovery works.

In a statement released today, Andrew Chaplyn from the WA mine safety watchdog (DMIRS) said: “The mine operator advised the department that it deployed the site’s Seismic Response Action Plan, with all personnel being evacuated from the underground workings.”

“While a fall of ground was located, no personnel were working in the area at the time of the seismic event.

“All affected sectors have been isolated pending a geotechnical inspection”

“The department is in contact with the mine operator to assess the situation and will take further action if required.”