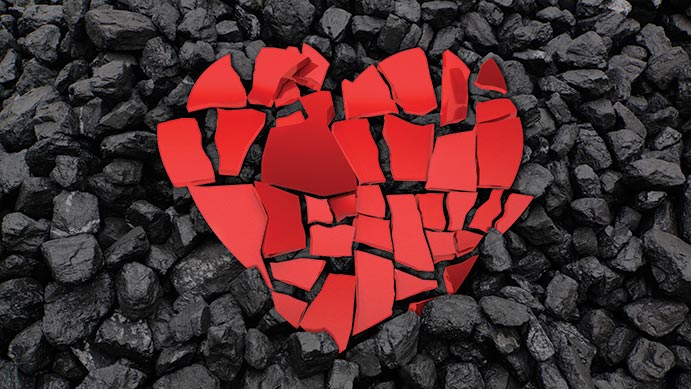 Working long hours may get you in the good books with your employer, but recent studies have shown it has its health implications.

In the mining industry, shifts are as far from a nine-to-five desk job as they get, with 10-12 hour shifts at all times of the day.

A new study, published in The Lancet, examined the risk of coronary heart disease and stroke for people working long hours.

University College London researchers included 25 studies from Europe, the USA, and Australia, which monitored the health of more than 100,000 men and women.

“Our findings show that individuals who work 55 hours or more per week have a 1.3-times higher risk of incident stroke than those working standard hours.

“There was no evidence of between-study heterogeneity, reverse causation bias, or confounding.

“Furthermore, the association did not vary between men and women or by geographical region, and was independent of the method of stroke ascertainment, suggesting that the finding is robust.

“Long working hours were also associated with incident coronary heart disease, but this association was weaker than that for stroke.”

The study said sudden death from overwork is often caused by stroke, which is believed to result from a repetitive triggering of the stress response.

“Behavioural mechanisms, such as physical inactivity, might also link long working hours and stroke; a hypothesis supported by evidence of an increased risk of incident stroke in individuals who sit for long periods at work,” the study said.

“Physical inactivity can increase the risk of stroke through various biological mechanisms, and heavy alcohol consumption – a risk factor for all types of stroke – might be a contributing factor because employees working long hours seem to be slightly more prone to risky drinking than are those who work standard hours.

“Some, albeit inconsistent, evidence suggests that individuals who work long hours are more likely to ignore symptoms of disease and have greater prehospital delays in relation to acute cardiovascular events than do those who work standard hours.”

The study concluded that more attention should be paid to the management of vascular risk factors in individuals who work long hours. 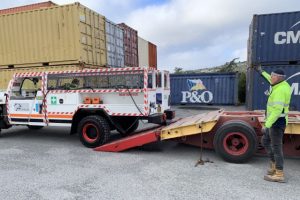 Innovations in environmental training for the mining industry