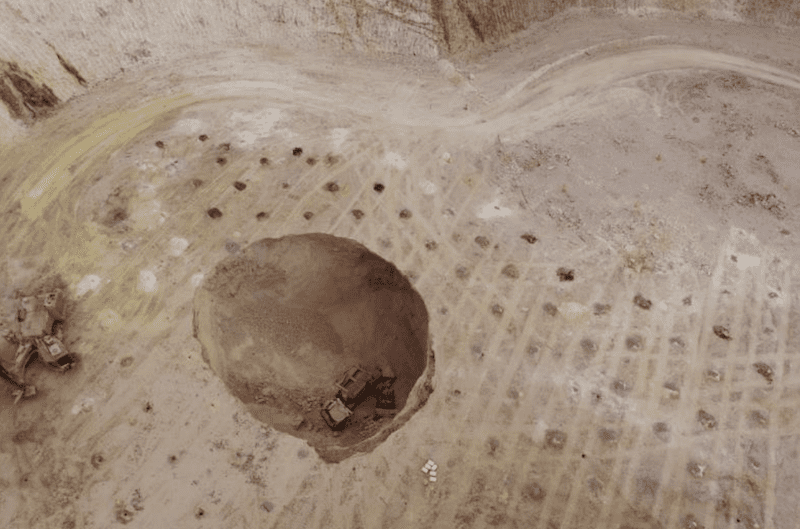 The Western Australia Department of Mines, Industry Regulation and Safety (DMIRS) has released an alert in relation to a sinkhole that opened in a pit floor engulfing a tool carrier and explosives truck in October 2018. The incident reportedly occurred after the collapse of old workings, specifically a backfilled stope underneath the pit floor.

AMSJ has been informed that the incident happened at the Gossan Hill open pit at Golden Grove’s mine 250km east of Geraldton however, the Department has not released information on the site.

In the alert the DMIRS said in October 2018, a working pit floor subsided into a backfilled stope, forming a 13-metre deep sinkhole.

since 2016. At the time of the incident, surface drill and blast activities were occurring in the vicinity.

The Department said ‘The subsidence event resulted in the loss of an integrated tool carrier and an explosives truck that was parked on the blast pattern. A number of charged blast holes were also engulfed in the sinkhole. The vehicles were unoccupied at the time of collapse; however, four persons were working in close proximity’

The direct cause of the Sinkhole Incident

At the time of subsidence, the backfilled underground workings were not treated as a void allowing work to be undertaken above an area of unknown stability.

Contributory causes of the incident

The DMIRS said a risk assessment completed in December 2017 identified the stope void as a hazard; however, recommended controls were not adhered to.

The decision was made in July 2018 to move from strict void management protocols to standard mining practices on the (incorrect) assumption that the pre-2018 backfilled section of the stope void was tight-filled.

Inadequate change management associated with the decision to move to normal operational practices. The exact cause of subsidence was undetermined due to lack of access, records and uncertainty about the void shape and fill material.

Recommended action from the sinkhole incident

The following actions are recommended to manage mining above underground workings.

The Department has stated that the investigation is ongoing but the information was believed to be correct at the time of release. 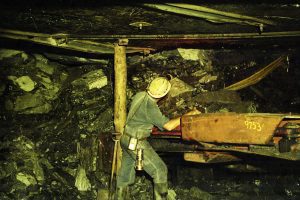 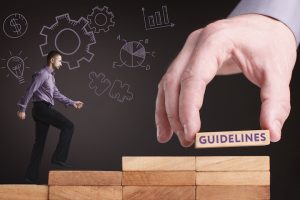