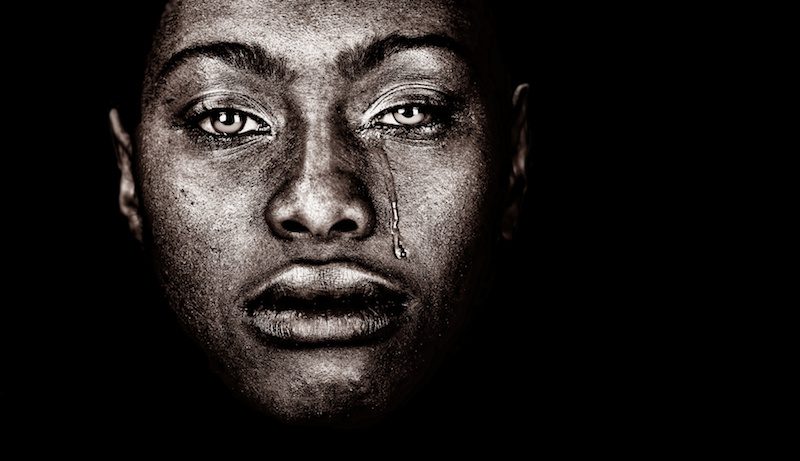 With  150 people now confirmed dead and more than 200 still missing, the collapse of Vale’s Corrego de Feijao tailings dam has sent a shockwave across the global mining industry in respect of managing for catastrophic disasters. In the latest development of the incident, a report completed in September 2018 by consultant TÜV SÜD warned Vale of potential tailings dam safety issues.

The report was acquired by the Wall Street Journal (WSJ). WSJ has stated that ‘The report completed by German consultant and inspections company TÜV SÜD advised Vale that some of the systems used to monitor water levels in the tailings pond were faulty. The report also found that parts of the drainage system were clogged with vegetation or damaged due to trampling by large animals like cows. ‘

The TÜV SÜD inspectors also said they could find little information about the 43-year-old dam, including its foundation, prior to Vale’s 2001 purchase of the structure.

With those issues in hand, TÜV SÜD still concluded the dam was stable at the time of the inspection.

TÜV SÜD said in a media statement that it had hired two external law firms to conduct an independent probe into its role in the dam collapse. Two of its employees were arrested following the accident but were released last Tuesday.

Vale told the WSJ it followed up on TÜV SÜD’s recommendations after its September inspections. It added that 130 devices were monitoring the dam and there are no records of increases in water in the dam.

The adequacy and scope of consultant’s reports to mining companies may be the issue at hand. Safety Consultant reports are often limited to a range of constraints including costs and equipment. Ultimately the budget may be pre-determined by a mining company prior to the consultant’s engagement. The consulting company often may struggle on the completeness of the report for a range of issues.

It is expected that TÜV SÜD will have clearly outlined its reports limitations to Vale. Typical limitations include that the ‘conditions’ identified in the report were at a point in time and no warranty expressed or implied is given in respect of the completeness of the consultant’s report.