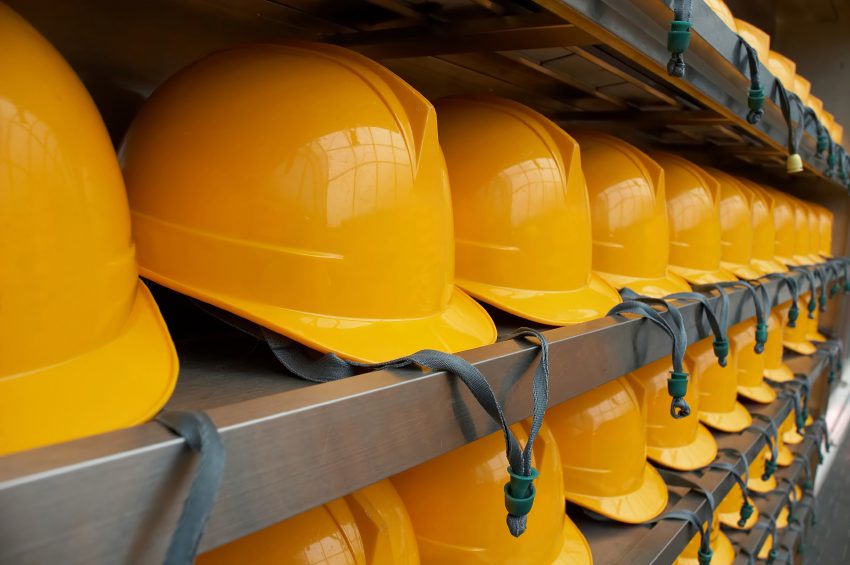 South Australian mining and quarry workers have been armed with key strategies to boost mental wellbeing and prevent suicide as part of an innovative new program to increase resilience in the male-dominated resources industry.

Under the program, nine companies took part in highly interactive workshops, with dozens of SA workers learning simple interventions with the potential to make a real difference – reducing the cost of workplace stress, saving lives and helping to eliminate the devastating impact of losing a staff member to suicide.

A 32-page ROCK SOLID guidebook has also been made available free to workers in South Australia.

MAQOHSC Executive Officer Leonie Caldarelli said the Rock Solid pilot program is part of a major drive by the committee to resource mining and quarry workers and their families with practical strategies to survive the challenges of working away or shift work.

“At MAQOHSC we are committed to supporting and promoting initiatives which contribute to improving the safety of mining and quarrying workplaces, and this includes raising awareness about the importance of emotional resilience and wellbeing among workers,” Ms Caldarelli said.

“That’s why we’re proud to fund this suicide prevention pilot program, particularly given the additional pressures on shift workers and fly-in, fly-out (FIFO) workers and their families.”

Ms Caldarelli says feedback shows that the workshops greatly increased participants’ knowledge and understanding about suicide, and where to find appropriate prevention resources.

“Most importantly, we found that the workshops significantly boosted the confidence of South Australian mine and quarry workers to identify suicidal behaviours, and to communicate appropriately with a suicidal person and conduct a suicide intervention,” she said.

It also comes amid greater awareness generally that suicide is now the leading cause of death for Australians between the ages of 15-44.