AMSJ » Worker stung by swarm of bees at WA mine 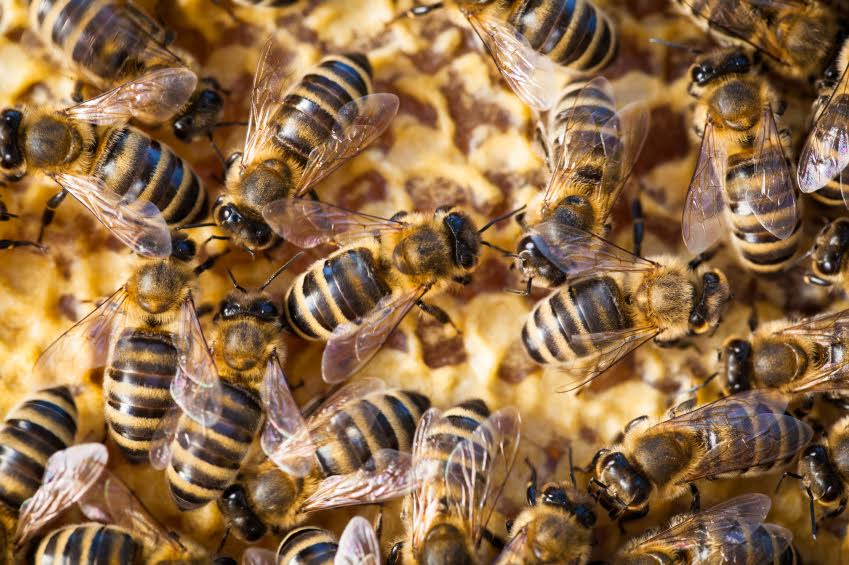 A worker sustained multiple stings after he was attacked by a swarm of bees at a Western Australian mine.

The man was admitted to hospital with almost 90 stings to his head and upper body, after the swarm attacked during environmental rehabilitation operations.

The incident occurred after a motor control centre (MCC) mounted on a pontoon required moving after standing idle for six years.

A Significant Incident Report by the Department of Mines and Petroleum said a pest controller had identified and sprayed three hives on the MCC.

“A few bees were seen near the MCC on the morning of the move. Later in the day, a worker
positioned himself on the ground to act as a spotter for the MCC move,” the report said.

“As the structure began to move, bees swarmed from the pontoon and repeatedly stung the worker.

“He sought shelter in a light vehicle but bees quickly filled the vehicle’s interior through an open door.

“The worker then tried to escape the swarm by running along the haul road. He was picked up by a
vehicle travelling to the job and transported away from the swarm.”

The DMP noted direct causes of the incident to be a failure to identify the presence of a fourth colony of bees during pest control or afterwards.

The mine site, situated in a wildflower area, had identified bees as a moderate risk in the site’s
risk register. There had been 61 incidents over 13 years, some involving medical treatment and
lost time injuries.

The DMP report reminded mine operators of the importance of identifying hazards associated with fauna on site and developing safe systems of work to manage the risks, and recommended the following actions: