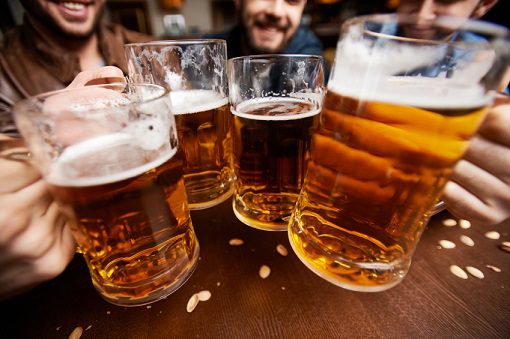 New research into how well Australian workplaces are dealing with drug and alcohol misuse has found policies work – but mandatory testing alone doesn’t.

The research, undertaken by the Flinders University National Centre for Education and Training on Addiction (NCETA) and published in the International Journal of Drug Policy, found almost a third of businesses had no policies in place.

It’s been estimated that employee alcohol and other illicit drug use costs Australian businesses more than $8.9 billion a year in lost productivity.

“We conducted a secondary analysis of the 2010 National Drug Strategy Household Survey and explored the prevalence of AOD policies and their relationship with health behaviours.

“Participants were asked to indicate from 10 multiple response options which drug and alcohol policies their employers had in place, and to indicate frequency of use of various substances in the last 12 months.

“After controlling for demographic characteristics, having any AOD policy in place was associated with significantly decreased odds of high risk compared to low risk drinking, but did not significantly predict drinking at risky levels or drug use.”

Dr Pidd said that one of the specific findings about which policies actually worked was particularly relevant for small businesses.

“Only two types of policy were found to be significantly associated with reduced alcohol consumption: ‘use’ and ‘use plus assistance’. That is, policies addressing AOD use at work and the provision of information, education, and/or assistance regarding AOD may effectively prevent/reduce high risk alcohol consumption,” said Dr Pidd.

“This is an important finding for smaller organisations which may not have the resources to implement comprehensive policies, but may be able to readily introduce simple but effective AOD use policies.”

Because ‘use’ and ‘use plus assistance’ were the most common types of policy reported by participants, Dr Pidd said many Australian organisations are already taking promising steps towards minimising high risk alcohol consumption among employees.

The study found inconsistent relationships between the existence of AOD policies and prevalence of risky alcohol or drug use by workers within industry groups.

By contrast, utilities had very high policy implementation but lower rates of substance use.