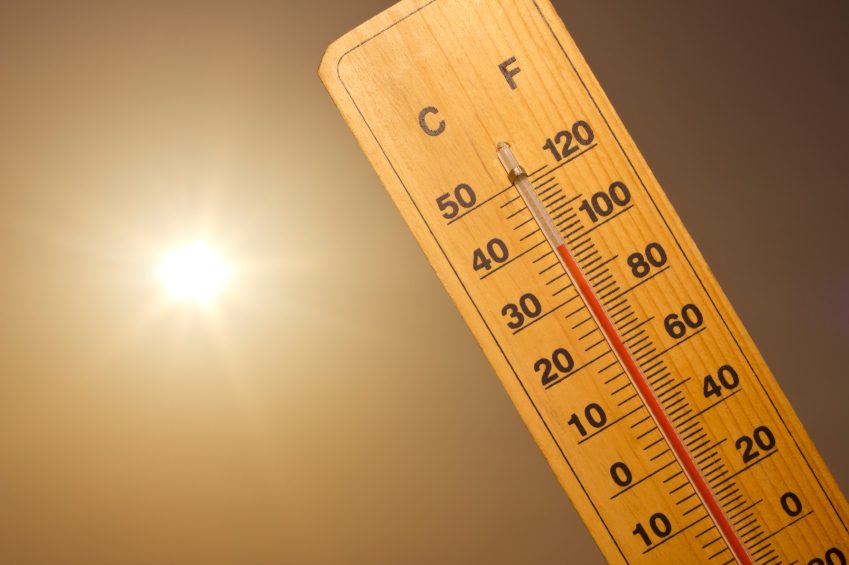 A new study by the University of Adelaide’s School of Public Health has linked data from worker compensation claims with temperature records.

The research found there was an association between hotter temperatures and an increase in injury claims.

“What we found was that once the mercury approached 37.7°C; there was a considerable increase in injuries recorded.

“We found that the types of injuries and illnesses that occurred on particularly hot days were also largely preventable and included incidents like falls, poisoning due to chemical exposure, occupational burns and heat stroke.”

Professor Bi said it is clear from this research that more needs to be done to protect workers in extreme heat.

The study’s conclusion stated Australian occupational hygienists and specialists showed concerns over heat stress, but did not show strong willingness to amend heat prevention recommendations to management or companies.

“The Australian workplaces may not be well-prepared for the likelihood of increasing incidence of heat stress due to climate change,” the study said.

“The high proportion of participants not satisfied with current heat prevention measures indicates there is a need for further development of current heat management strategies in the Australian workplaces.”

The paper was published in PLOS ONE.