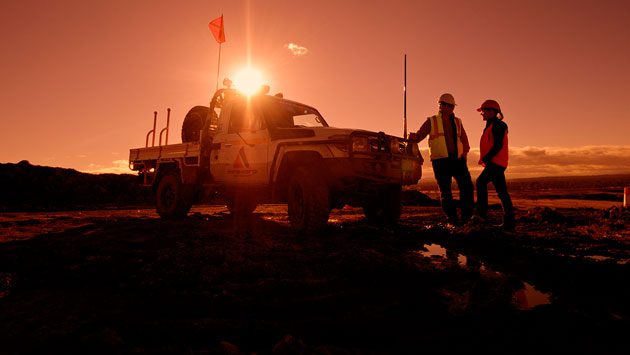 The study, undertaken in partnership with UniSA Sleep Research Centre, Walter Reed Army Institute of Research and Monash University Accident Research Centre, examined the effects of caffeinated chewing gum on drowsiness and driving performance on people who were sleep deprived.

Participants in the study were kept awake for 50 hours and during this period were required to drive on 15 occasions in a simulated vehicle for 40 minutes each time. Half of the group was given caffeinated gum and the other half a placebo of the same gum with no caffeine.

Dr Aidman said caffeinated gum was used to administer the caffeine as it takes only 10 minutes for most of the dose to be absorbed by the brain and lasts for 90 minutes, whereas drinking coffee takes 30-90 minutes to be absorbed for an unpredictable amount of time.

Dr Zelinsky said this was a collaborative international study with input from researchers in The Technical Cooperation Program involving UK, USA, Canada, NZ and Australia.

“While the findings are relevant to Defence, they have significant implications for civilian application such as emergency services and long-haul transport,” Dr Zelinsky said.