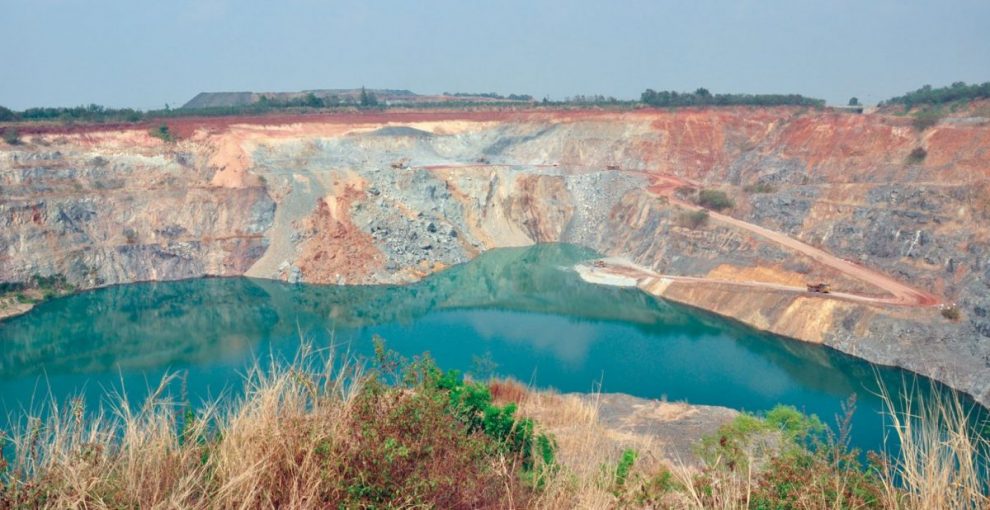 Thailand officials have announced they will close the country’s only active gold mine by the end of the month.

A senior industry ministry official had ordered the closure of the Australian-owned Chatree mine earlier this month, but the mining company said it had not received formal notice and that it’s local unit Akara Resources would continue to operate.

The mine, owned by Kingsgate Consolidated Ltd , has been at the centre of protests by farmers and villagers who say that it has poisoned residents, crops and livestock.

“We need to be cautious and thorough before we submit this, but it will definitely be done soon,” Chat Hongtiamchant, chief of the Department of Primary Industries and Mines, told Reuters.

The documents sent to the company would detail environmental concerns, regulations, and rehabilitation plans, he said.

In April last year, more than 300 people tested positive for arsenic and manganese at the mine.