AMSJ » The Future Of Mining 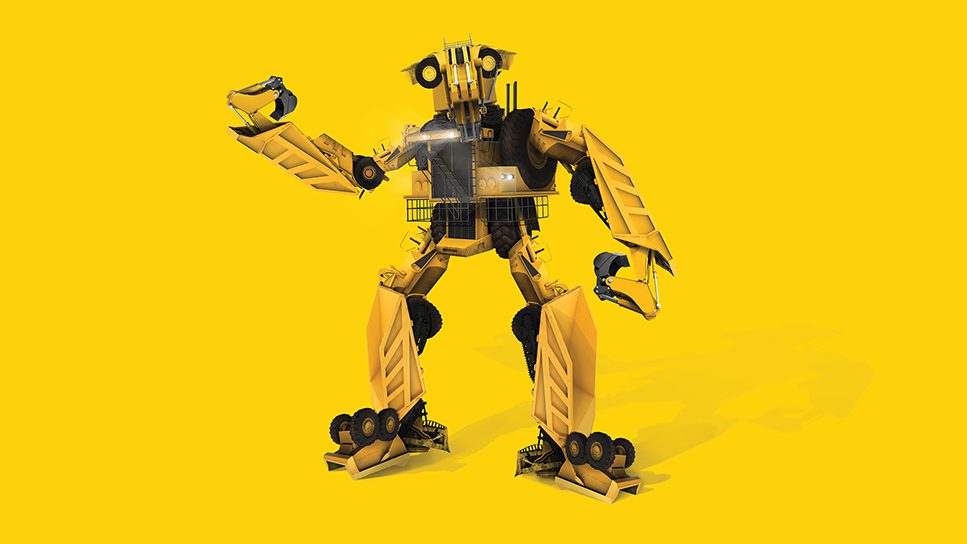 With driverless trucks, the Internet of Things, and automation creating a safer and more futuristic industry, AMSJ chats to QUT Professor of Robotics Jonathan Roberts about the future of mining industry and the impact of automation and robotics on mining.

Tell me about your background, and how you got into the robotics industry?
I did a Bachelors degree in Aerospace Systems and then went on to do a PhD in the area of self-driving cars. I focussed on robotic vision systems for the cars and I naturally went into robotics research after that. I moved from the United Kingdom straight after my PhD and joined CSIRO as they were beginning their research in the area of mining robotics. Our first major project at CSIRO was to show how a dragline could be automated.

What is the future of robotics in mining?

The future of robotics in mining is very bright. Mining is an ideal industry for robotics as the use of robotics can help improve safety while at the same time improving productivity.

The key developments involve driverless vehicles and, in particular, robotic vehicles that are capable of safely working around people or people driving in standard mining vehicles.

The technologies to make this happen include the use of radar and robotic vision systems, along with tracking systems and universal wifi across the mine site

Should companies be embracing new technologies? The stigma with automation is that people will lose jobs, as one of the immediate negatives but what are some of the positives, particularly when it comes safety, productivity and costs?

Robotics and automation have many benefits, and improvements in safety is what interests us the most. However, there are other less obvious potential benefits of developing robotic mines. The most significant is the fact that mines may be able to stay open longer if they are highly automated.

A great example is that of deep underground mines. As mines go deeper, they become less economic – it is simply more expensive to get the ore out of the mine.

There is also a large expense associated with providing ventilation for miners deep underground. If you can use robots for many of the mining tasks, the mine may have lower running costs, hence meaning a mine may stay economic longer – thus maintaining all the associated support jobs that relate to that mine. So, in some cases, a robotic mine may result in more jobs and not less.

Do you find that when a concept isn’t working it is completely discarded, or more often than not the idea is simply re-purposed and used later?

Sometimes the researchers are simply ahead of need but the fact that they have demonstrated a solution colours the mine’s future plans and they build the next mine in a way to support the use of that robot.

There are common misconceptions that a robot can walk, talk and think, which is not true. But, what is your definition of a robot?

For me a robot is an autonomous machine that either moves itself or has an arm that moves.

Is that definition changing when it comes to Artificial Intelligence (AI) and advances in technology?

Yes, we are finding that new robots are now responding to the world. Old factory based robots were far more automatic and less autonomous. Modern robots, and robots in mines, need to respond to the environment around them. Advanced sensing combined with Artificial Intelligence is what makes this possible.

What are three biggest future changes in technology that will impact the advances of robotics? Is there a potential future for AI in mining?

The mass production of technology, such as the smartphone, will allow all the humans on a mine to interact with the robots in a far safer and simpler ways thanks been possible until now. The coming driverless car technology will mean that all mine vehicles can be made to drive autonomously. A mine site is actually far simpler than our public road network. Advances in AI, in particular the area of machine learning, will inevitably result in far smarter robots that improve their performance over time.

What are you working on at the moment?
At the moment, myself and my colleagues are working within the Australian Centre for Robotic Vision. Our aim is to give robots the gift of sight. Until robots can see, we are unlikely to see them used widely. The development of reliable seeing robots will enable robots in a wide range of industries including manufacturing, medicine and health care, building and construction, and of course mining.

Jonathan is Professor in Robotics at Queensland University of Technology (QUT). His main research interests are in the areas of Field Robotics and, in particular, autonomy. He has also recently begun research in the area of Medical Robotics. Jonathan was a co-inventor of the UAV Challenge, an international flying robot competition that sees teams search for a lost bushwalker using autonomous robotic aircraft. Before joining QUT, Jonathan was the Research Director of CSIRO’s Autonomous Systems Laboratory where he developed projects in the area of museum robotics and telepresence. Jonathan is a Past President of the Australian Robotics and Automation Association Inc. He currently serves as a Senior Editor of the IEEE Journal of Robotics and Automation Letters, and as an Associate Editor of the Journal of Field Robotics. 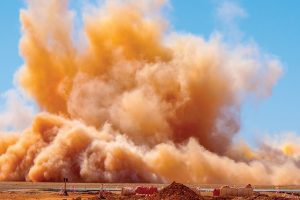 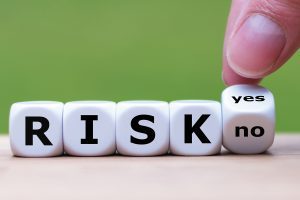 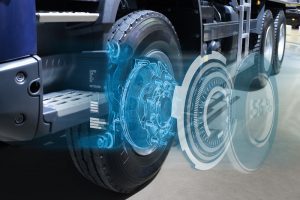 Augmented reality set to change the future of mine safety