AMSJ » The link between vehicle maintenance and major incidents 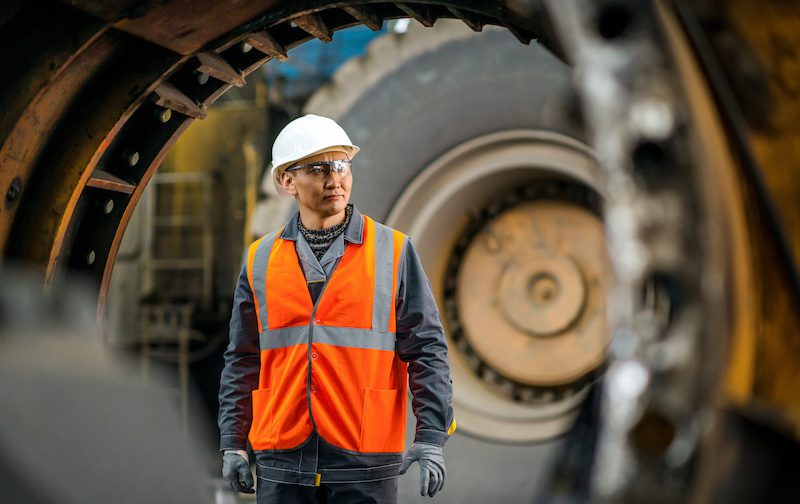 A new report from Australia’s largest trucking insurer and the National Heavy Vehicle Regulator has confirmed operators who effectively maintain their vehicles are less likely to be involved in an incident.

For the first time, the trucking industry regulator and leading insurer have shared de-identified critical road crash data, with the aim of improving road safety.

The National Heavy Vehicle Regulator and Australia’s leading trucking insurer, NTI, have brought together their research, to minimise risk and create safer workplaces for truck drivers.

Data from NTI’s NTARC Major Accident Investigation Report and the NHVR’s National Roadworthiness Baseline Survey was examined to create a new report which looks at the relationship between vehicle standards and safety performance.

Traditionally there has been very little evidence which proves a link between vehicle maintenance and major incidents due to a separation between organisations which hold data on vehicle condition and those who have access to crash data. This initiative between NHVR and NTI is an important step forward in sharing insights.

Ten key areas were examined in the report, including brakes, couplings, steering and suspension, wheels and tyres, structure, seats, lights, mirrors, windscreens, and engine and driveline to determine there was a correlation between poor maintenance and increased claims frequency and cost.

“There was a 29% increase in frequency and a 22% increase in the cost of claims for transport companies with poorly maintained couplings. For wheel and tyre defects, the frequency was 32% higher than the baseline while cost was 26% higher,” Mr Gibson said.

“It’s important to note this does not show crashes were caused by defects in those systems, but that operators with trucks in which couplings, wheels and tyres were not well maintained, were involved in a greater number of claims. The link is correlative, not causative.”

Mr Gibson said there was one category that yielded surprising results.

“There was only a 3% higher frequency and 4% higher cost compared to the baseline for operators who had vehicles with defects in their braking system. This is due to the way braking systems were tested back in 2016, and that process has now undergone a significant overhaul.”

“Well maintained vehicles operating on our road network are essential to the safety of all road users,” Mr Austin said.

“The NHVR has a long-standing commitment to evidence-based enforcement, which is why we take a national, risk-based approach to checking whether heavy vehicles in the fleet are maintained.

“If we see a history of non-compliance, we intervene early and investigate further to prevent a potential accident from occurring.

“The report marks an important step forward, with the expertise and insights shared across the regulator and insurer providing opportunities to reduce fatalities on our roads.”

The new report comes just months after NTI was named a recipient of the NHVR’s 2020 Heavy Vehicle Safety Initiative, a grant supported by the Federal Government.

The full report can be viewed here.