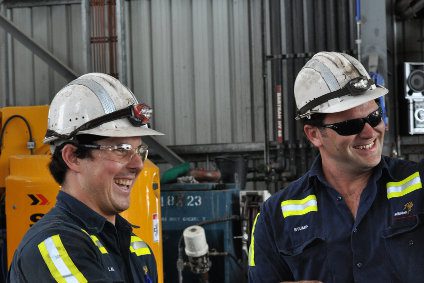 When it comes to autonomous drilling, Thiess will most likely leverage the learnings from a phased 12-month autonomous drilling pilot project it carried out at MACH Energy’s majority-owned Mount Pleasant coal operation in the Hunter Valley of Australia, in collaboration with Caterpillar and WesTrac.

Thiess said the contract continues its full-service mining operations at Lake Vermont, including mine planning, coal mining, topsoil and overburden removal, drill and blast, water management and rehabilitation of final landforms. This includes providing all mobile plant and equipment, being statutory operator for the project, and operating and maintaining the client’s coal handling and preparation plant (CHPP).

The contract extension will commence from January 1, 2022.

CIMIC Group’s mineral processing company, Sedgman also provides CHPP operations support at the Lake Vermont mine, which, in 2012, went through an expansion to more than double production from 4.6 Mt/y to 10.7 Mt/y of coal. 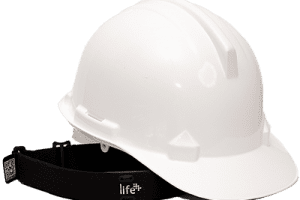 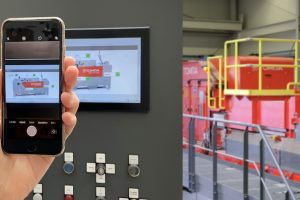 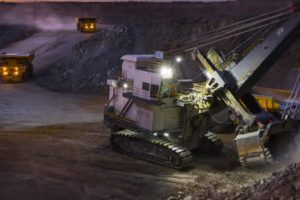