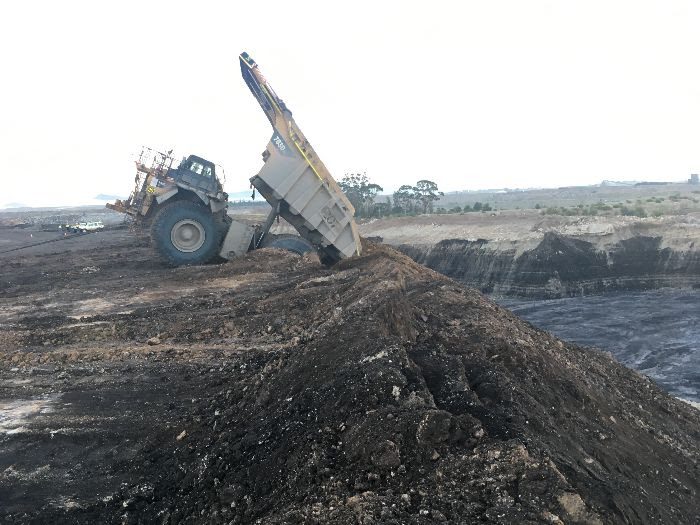 A high potential incident at a mine tip head has once again highlighted the requirement for increased frequency of inspections as site conditions change. The mine safety incident is one among several reported by the Regulator in the last week.

According to the NSW Resources Regulator, a tip head slumped while a truck was dumping in an open cut coal mine. As the truck was tipping its load, the edge dropped, and the truck was unable to move forward.

The Regulator said that tip heads and dumps must have suitable inspection regimes in place. Changes in conditions, such as wet weather, should trigger a change in inspection frequency.

Last week the AMSJ reported that Western Australian mine recorded 171 incidents in the first twenty-five days of March.