AMSJ » Two mine workers plummet to their death after hoist failure 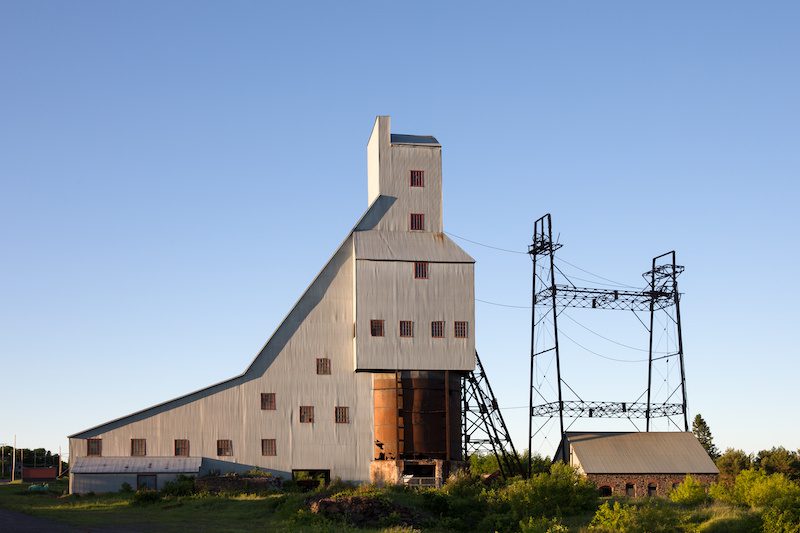 Two Zimbabwean mine workers have plummeted to their death after a mine hoist failed and fell into a 135-metre deep shaft. The mining incident occurred in the Magwe region of Zimbabwe.

Chief Inspector of Police, Ndebele said Brendon Moyo (28) and Prosper Hunyenyiwa (27) were descending into the mine shaft when a hoist they were using developed a fault and crashed down the shaft.

“I can confirm that we recorded a fatal mine accident at Vuka MuAfrica Mine. Brendon Moyo and Prosper Hunyenyiwa descended into a 135 metre deep shaft using a hoist.

“Along the way the hoist developed a mechanical fault and made a free fall down the mine taking the two mine workers down with it. Moyo and Munyenyiwa sustained head injuries and bruises as a result of the accident and they died on the spot,’’ he said. Chief Inspector Ndebele said other mine workers who were at the scene retrieved the bodies. He said the matter was reported to the police who attended the scene and the bodies were ferried to United Bulawayo Hospitals for post-mortem.

He told local media that investigations on the mine hoist were underway.

He called on mine operators to ensure that the work environment was safe for their employees.

“We continue to record fatal accidents in mining areas as a result of mechanical faults. We call on mine operators, mine owners and managers to ensure that their equipment is constantly inspected and serviced to ensure that it’s working properly so that workers are not exposed to danger. 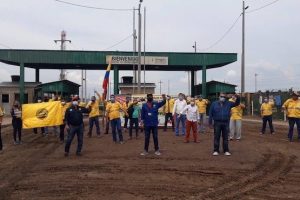 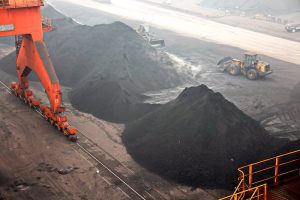 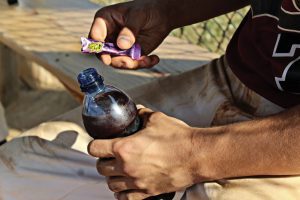 Staying cool when the heat is on

Will your safety gloves meet the new Australian Standards?