AMSJ » Mining labour hire to be banned in China 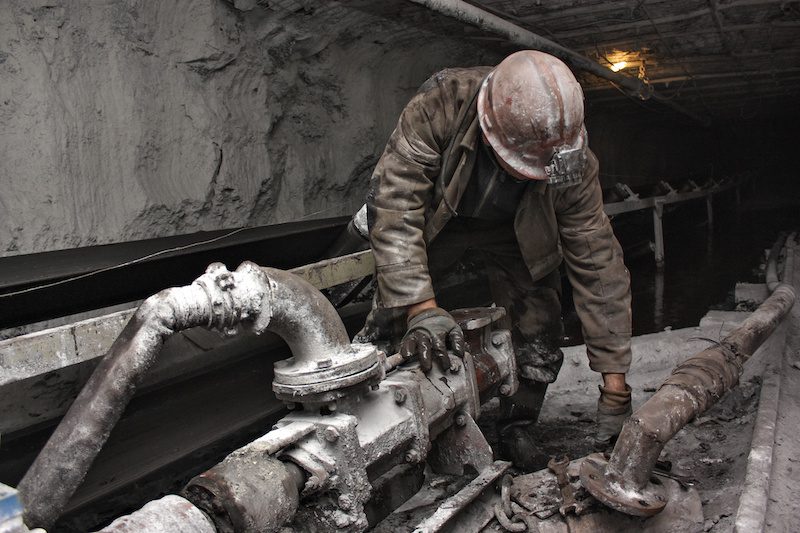 In an unprecedented decision, the Chinese Government has moved to ban labour hire in the Chinese mining industry citing issues with safety as a primary concern for the ban. The National Coal Mine Safety Administration has said all miners will be hired directly by mine owners within a three year period. It also said coal mines should increase automation and reduce manual labour in order to improve safety across the industry.

The country’s regulator has also further moved to change shiftwork arrangements highlighting that it will aim to eliminate night shift arrangements across the industry. Current shift arrangement involves three 8 hour shifts (24-hour days divided into three shifts). “These will be gradually changed to eliminate night shifts” Huang Yuzhi, head of the administration, told attendees at a national conference on the 12th April.

“We should make the work and rest pattern of coal mine workers normal and regular.”

Currently, labour-hire workers in China are not eligible for many of the welfare benefits of regular mine employees.

According to a document issued by the administration, the use of “labour hire or dispatched workers” underground violates China’s Labor Law, which says labour-hire workers may be given only temporary or assistant posts.

He also called for changing the labour requirements of the industry to increase the ratio of employees with a college education to enhance safety. Saying that some of the workers are trained by the labour-hire companies instead of by the coal mines themselves, resulting in weak safety awareness and violations of work disciplines. They (labour-hire) also create unstable teams because of frequent resignations.

They (labour-hire) also create unstable teams because of frequent resignations

Huang also said his administration will make effort over the next three years to meet a goal of having at least 30 per cent of coal mine employees with a three-year college education or better. The rate of those with a junior high school education or less will be reduced to less than 40 per cent of the mining workforce.

“A large group of technicians and craftsmen will be cultivated at the same time” he said, as part of his administration’s efforts to “greatly improve coal mine employees’ safety awareness and technical capabilities” and “build a team with high-quality personnel”, which will lead to fundamental improvements in the coal mine safety situation.