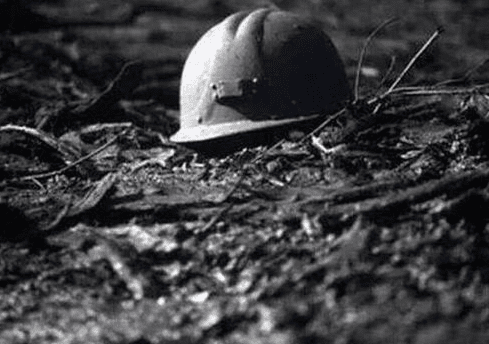 Two miners have died in a Ukraine coal mine following a roof fall on 29th May 2019.

Local prosecutors say that the case is a criminal matter and they will proceed with evidence gathering in order to open a criminal case against the mine management.

Mine worker Mykhailo Turko and maintenance operator Mykhailo Pavlyk were taken from under debris with ‘no signs of life’, local news reported.

Pavlyk is survived by a wife and three children; Turko, 22 years old, worked at that mine for only nine months prior to the incident.

Reacting to the tragedy, President Volodymyr Zelensky has called a session of Ukraine’s National Security and Defence Council (NSDC) to consider problems in the coal industry.

Ukraine is currently in the process of moving towards a risk-based safety management legislation and adjusting national legislation to comply with the international labour standards. Ukraine will likely adopt the Promotional Framework for Occupational Safety and Health Convention, 2006 (No 187), and European Union directives.

Ukraine’s Government is also currently working on a new Decree “Concept on the OSH management system reform” and a subsequent action plan.

According to the ILO, Ukraine’s economy is still very dependent on coal production. The country faces a major safety and health challenges in this and other extracting industries as mining facilities are ageing and existing safety systems date back to Soviet times.

Mining is the most hazardous industry in Ukraine, which counted 18.9 per cent of the total number of work-related accidents in 2017 injuring 936 and killing 33 people