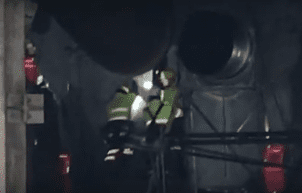 In the most recent Pike River Update, AMSJ has learned that the PRRA team together with a range of industry experts are working in preparation to go beyond the 170-metre seal in the mine’s drift but, as the team acknowledged, the devil is in the detail and making sure that the re-entry is conducted without risks to the mine team remains paramount.

As the mine re-entry progresses at Pike River, the 170-metre seal in the drift has now been re-sprayed to increase its’ rating and effectiveness. The area immediately behind the seal is currently inert through the use of BOC Nitrogen Generators however the site team is seeking, in the short term, to prove the stability of the atmosphere.

Ventilation engineers and gas chemists have been monitoring the conditions to ensure no changes to the conditions beyond the 170m seal and it is believed that prior to advancement beyond the seal a range of questions will need to be confirmed.

Dinghy Pattinson said he still believed there were still no “show stoppers” for the re-entry and that a team of ventilation engineers and gas chemists were supportive of a trial to support increasing ambient air conditions beyond the seal towards the end of the drift. He said the ventilation team would establish a trial plan for the re-entry to ensure that safety was maximised.

What is the current progress towards re-entry to Pike River mine?

The team are preparing the entry of the mine to move beyond the 170 metre seal in the mine’s portal. A range of works are currently being undertaken to prepare the mine for entry beyond 170 metres. 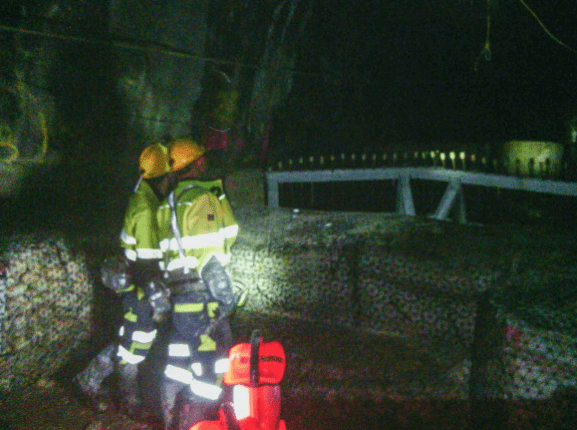 He said all plans would also be “run past Worksafe New Zealand to gain opinions from a range of experts.”

The Pike River Recovery Agency said that in the interim it would begin to remove a weir, grizzlies and baskets near the portal of the mine in the interim to allow vehicular access to the 170-metre wall in the mine drift.

The PRRA team has also engaged a range of consultants to support the entry including geotechnical and ventilation experts from Australia and internationally.

Consultants are working with the PRRA to support the ongoing strata and ventilation management plans. Strata Control Technology is believed to have assisted with the installation of real-time geotechnical monitoring on the site.