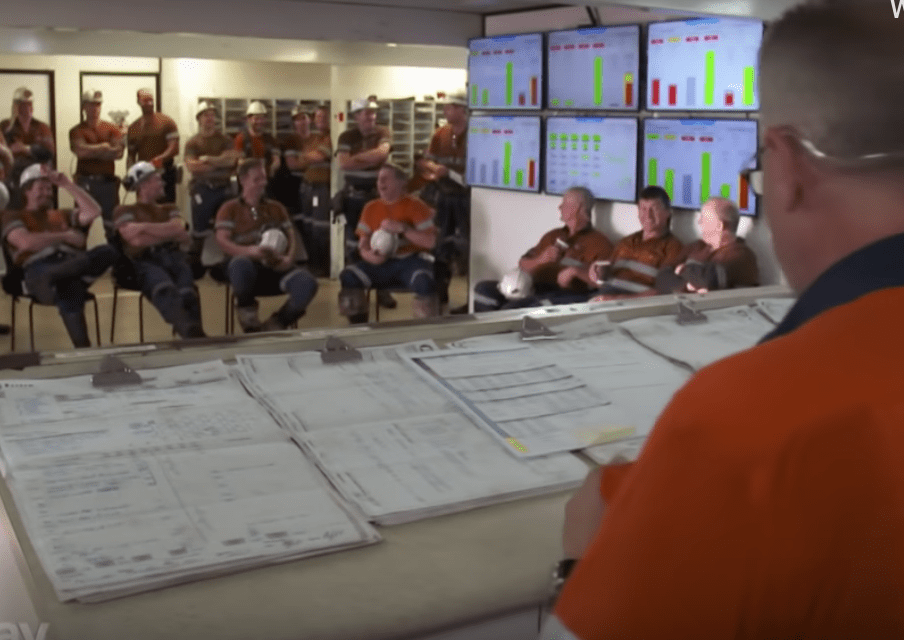 One of only two men to survive the Pike River mine disaster is working in a Queensland mine and has now shared his tragic story of how the disaster tore apart his family.

Daniel Rockhouse (Rocky) to his mates carried another miner two kilometres out the drift of the mine but had to leave his younger brother behind.

Daniel is slowly rebuilding his life working in a Queensland underground mine. If you work in the mining industry, this is one story that you shouldn’t miss.

“I had to go back underground for myself. Just to prove to myself that I could still do it,” Mr Rockhouse told the Herald some years ago.

“It’s conquering the demons … facing your fears. And I like doing it. I like going underground, as strange as that may sound.

“Before the blast, I enjoyed the job. Whether I continue being a miner forever – that’s another question.”

Mr Rockhouse, 33, was one of two workers who escaped the Pike River mine after a fierce explosion tore through it eight years ago.

Read more on the Pike River Mine Mine Disaster from AMSJ