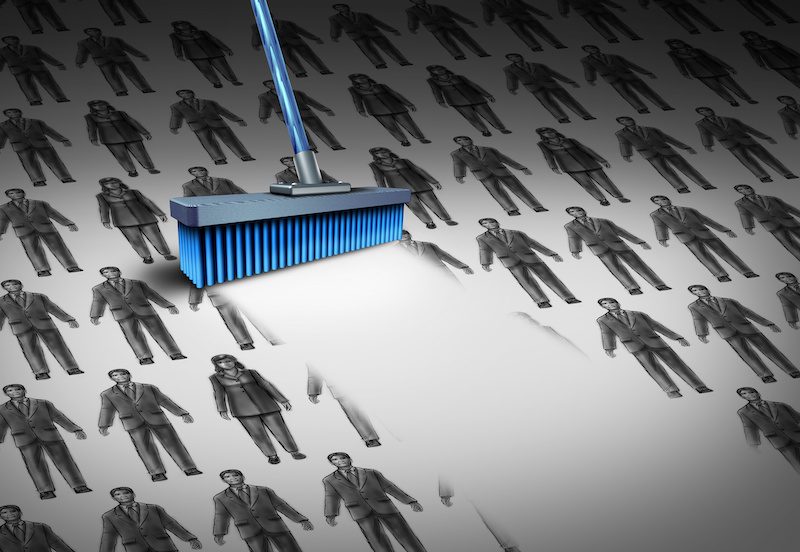 Peabody Energy has confirmed management changes at the North Goonyella mine in the wake of the mine fire which closed the mine in September last year.

In an exclusive statement issued to AMSJ, Peabody said it had finalised the detailed planning and preparatory work at North Goonyella to support the safe re-ventilation and re-entry of the mine at the appropriate time in consultation with the Queensland Mines Inspectorate.

Peabody said it ‘has made changes to its site management team at North Goonyella to ensure the right level of expert skill and capability is in place to oversee this next critical stage.’

AMSJ understands that the mine manager and mine ventilation officer who were responsible for site operations at the time of the mine fire were escorted from the site recently by site security. It is believed that Peabody has secured the services of an experienced underground mine manager from Anglocoal’s Moranbah North mine to run the North Goonyella operation.

The Queensland Mines Inspectorate has still failed to release the details of the investigation into the North Goonyella mine fire despite the incident occurring more than six months ago. Industry personnel say that the Queensland Mines Inspectorate and the Safety In Mines Testing & Research Station (Simtars) may have contributed to the mine fire, despite Peabody being ultimately legally responsible.

An industry source told AMSJ that the ‘Department’s report will not be too critical on the company alone, given it (Mines Department) was a potential contributor to the event. The Queensland Department of Natural Resources Mines and Energy had an intimate knowledge of the circumstances in the lead up to the fire. They provided gas monitoring support to Peabody through Simtars and a member of the inspectorate reportedly provided direction to Peabody to increase ventilation to the areas of the mine where spontaneous combustion existed.’

‘The Queensland Government and Mines Inspectorate do not want to be subject to scrutiny about what they knew and when and what they did’ the source told AMSJ.

In Peabody’s preliminary findings release, it highlighted the complexities in information and decision making associated with the mine fire. It said that in the event of a  future event,  ‘Peabody will appoint an independent facilitator whose role will be to assist the Site Incident Management Team in the decision-making process (rather than the technical aspects of SIMT decisions).  The SIMT was comprised primarily of North Goonyella mine management personnel, though various other parties also provided input into the SIMT’s decision-making process.’

It said that ‘At times, it was challenging for the SIMT to coordinate and address differing viewpoints from multiple stakeholders.  Although these outside parties each play critical roles in responding to a mine emergency, the varied viewpoints need to be effectively managed and facilitated during an incident.’

Meanwhile, Peabody said it ‘continues to co-operate with the Queensland Mines Inspectorate as they complete their own independent investigation into the incident at North Goonyella mine. It is therefore inappropriate to make further comment at this time.’