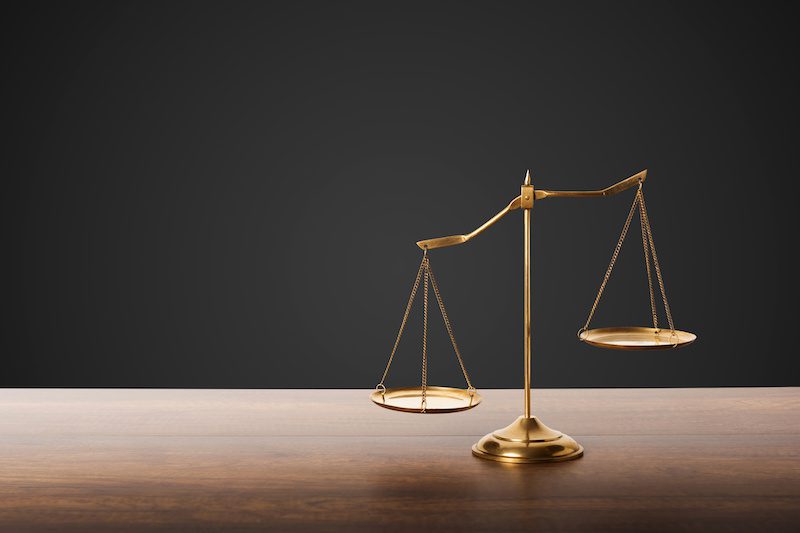 Female Deputy Presidents of the Fair Work Commission (FWC) are being sidelined from leadership over significant matters coming before the tribunal, presiding over just 3% of Full Bench determinations during the past three years.

Analysis by Australian Resources and Energy Group AMMA has revealed a stunning underutilisation of the FWC’s growing female talent base:

“Since coming to government the Coalition has made significant progress toward a more gender-balanced national workplace tribunal, with 55% of appointments since 2013 being female,” Steve Knott AM, Chief Executive of AMMA, said.

“But while the FWC’s gender balance has improved over the past three years, especially in leadership positions, the number of Full Bench matters being presided over by female presidential remains shockingly low.

“Following the retirement of DP Anne Gooley, female deputy presidents are presiding over less than 2 per cent of Full Bench matters.  Why are female Presidential members with the same statutory standing as their male counterparts being sidelined from leadership matters?

“Some of these women are fairly new to the tribunal but bring a great deal of contemporary business, legal and human resources experience.  This talent must be properly utilised if the FWC is to improve its performance and return value to its customers – employers, employees and the taxpayer.

“The issue of female underrepresentation in leadership positions is being acknowledged and addressed in corporate boardrooms across Australia.  In 2019, 40 per cent of appointees to ASX200 company boards were women. In the same year the FWC allocated 1.7% of Full Bench matters to female presiding members.

“If the Fair Work Commission fell under the watch of the Australian Institute of Company Directors or the Australian Shareholders Association, they would never get away with sidelining their female members from leadership decisions.

“This level of administrative dysfunction is contributing to performance issues at the FWC, including absurd delays in agreement approvals and decisions out-of-step with practical business needs.

“AMMA will raise these concerns with the Morrison Government, including with the Minister for Industrial Relations and the Minister for Women, as we seek a full-scale review into the performance and administration of the Fair Work Commission.”