AMSJ » Mining inquest begins into the death of Daniel Springer 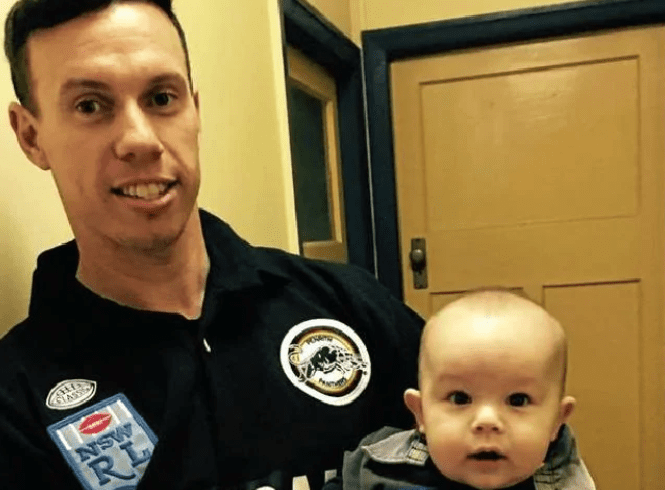 31-year-old Mr Springer was killed while removing the external wear plate of a Terex RH340 Excavator bucket at the BMA Goonyella Riverside mine on the 5th August 2017 just three days after commencing work at the site as a Boilermaker.

During the removal process of the wear plate, it is reported that Mr Spinger had been cutting the plate into smaller pieces air carbon arc gouging process when a section of the plate sprung up 1200 mm striking Mr Springer in the head causing extensive head injuries

Investigators initially discovered that the BMA Goonyella Riverside mine had commissioned ESCO Corporation, an engineering company, to undertake maintenance on a number of buckets in 2014. The maintenance involved modifications to the original equipment design.

Prior to Mr Springer’s incident there had been other similar incidents, where mineworkers were struck while removing indented sections near the rim of rear dump truck trays, during the removal of an under-tub wear plate from a dragline and while removing a push pad from a dozer blade.

Cairns-based Coroner, Nerida Wilson will examine how Mr Springer died, and what caused his death together with the circumstances surrounding the death including the work he was carrying out immediately prior to his death, and why the external wear plate on the excavator bucket he was working on sprung forward.

The Coroner will call witnesses from BMA to determine when, why and the process that led to the excavator bucket having the external wear plate Mr Springer was working on in place, and why it was required to be removed.

She will also examine the safe work methods, safety policies and procedures and issues of supervision and competence of Mr Springer in conducting the wear plate removal activity.

Following a range of incidents, the Queensland’s Mining Safety Regulator released an alert to industry in June 2018 highlighting the dangers elastic spring back in plates on mining equipment.

In 2019, a full investigation report into the plate springback incident was released and is available here. 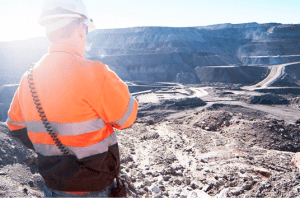 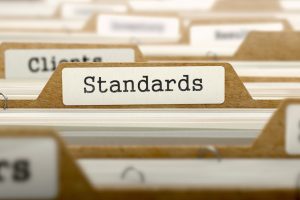 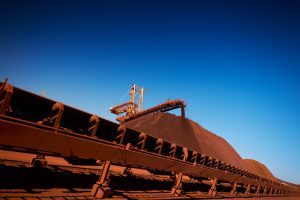