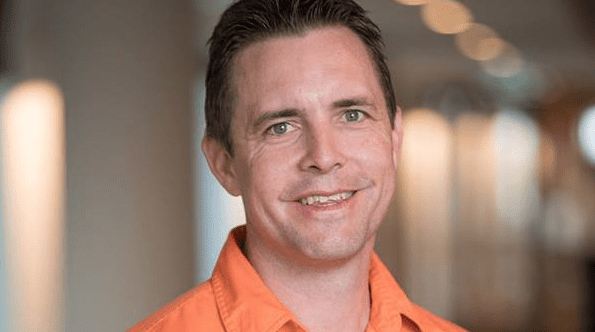 Mining giant BMA has lodged a submission in the Queensland State Parliament highlighting that it is unconvinced about the benefits of the Mineral and Energy Resources and Other Legislation Amendment Bill 2020 which seeks to introduce industrial manslaughter offences into the Coal Mining Safety and Health Act 1999.

The BMA submission reflects a growing concern among mining operators in Queensland that the Bill introduced by Dr Anthony Lynham will drive safety disclosures further underground and foster a culture of distrust in the industry.

A range of industry pundits, including academics and senior safety executives have now come out against the Bill on the basis that they it will exacerbate the use of legal privilege across the mining industry and stifle fundamental aspects of good safety practice that require sharing of information in order to improve safety performance.

A former Mines Inspector told AMSJ that “It is clear that this legislation will have negative effects on safety. Fundamentally, most people understand that the probability of successfully prosecuting an industrial manslaughter case is a pipe dream. Industrial manslaughter legislation has existed across Australia for many years and their has less than a handful of successful prosecutions”

Cameron Brown of Potts Lawyers in Brisbane said recently “It is debatable whether the most effective response to the recent spate of deaths is that outlined by the government or whether the focus ought to be on further resourcing the implementation of training and systems to protect workers.”

Brian Gerdes, father of miner killed at the Baralaba Mine last year told AMSJ that he believes that industrial manslaughter will have little effect on the industry.

In a letter to staff this week, Asset President James Palmer and Elsabe Muller told BMA staff that the key elements of the BMA submission will seek to ensure:

BMA will make a submission to the Parliamentary Committee examining the BIll next week.