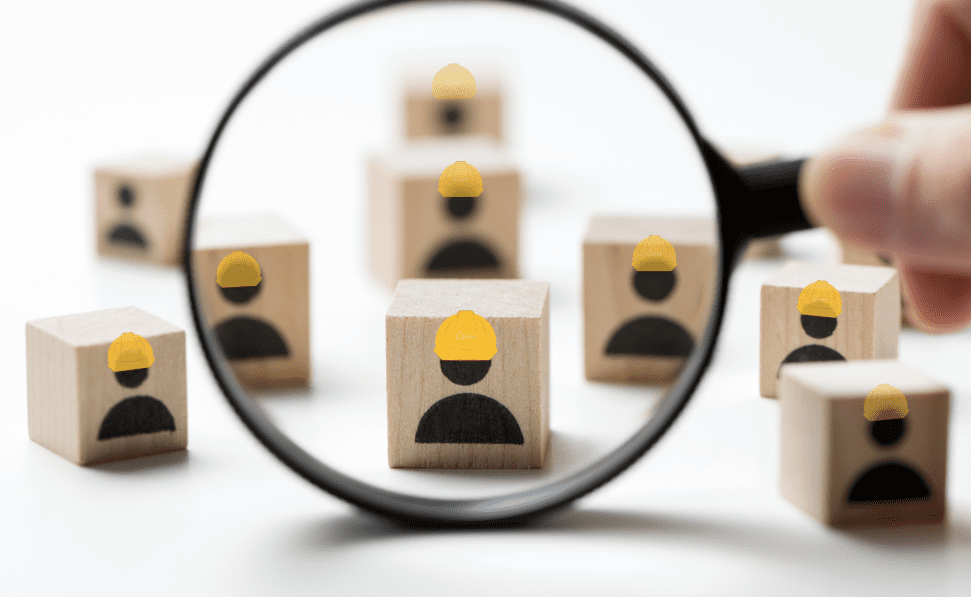 The Queensland LNP Opposition has hit out at the Queensland Government’s lack of action on mine safety following the death of another mineworker at the Curragh mine yesterday saying that ‘mine safety is due for an overhaul.’

The Opposition has highlighted that the Palaszczuk Labor Government is playing politics ahead of miner’s safety in Queensland.

LNP Shadow Minister for Natural Resources and Mines Dale Last said the latest fatality is the 8th in 18 months in Queensland.
“It’s absolutely tragic that another worker didn’t return home because of a fatal incident on a Queensland mine site,” Mr. Last said.

“Annastacia Palaszczuk must show some leadership because workers continue to die in our mines and we still don’t have answers.

“Last July, Labor announced two separate independent reviews into Queensland’s mine safety and these were meant to be finalised at the end of the year, but they’ve yet to be released.

“The Minister needs to explain why they’ve been delayed.

“The LNP called for a bi-partisan Parliamentary Inquiry into mine safety last July, but the Palaszczuk Labor Government rejected it.

“A Parliamentary inquiry will fast-track any legislative changes.

“It’s absolutely crucial Queensland learns lessons from these tragedies, otherwise more lives are on the line.

“One death is one too many, but eight in 18 months under Labor’s watch is totally unacceptable.

“Annastacia Palaszczuk reduced the number of mine inspections and the mining safety advisory committee was dissolved because it didn’t meet a gender quota.

“Everyone deserves the right to come home safely from their workplace.”

The Queensland Opposition said that the committee will be asked to consider the following:

(a)   Resourcing and operations of the mine safety inspectorate, including the inspectors in regional Queensland.

(b)   review the legislative framework to ensure it is the most effective in the world to protect mine workers.

(c)    why did the Palaszczuk Government dissolve a Mining Safety Advisory Committee due to the Government’s policy about gender representation and what impact this has had on Queensland mine safety.

(d)   the circumstances that have led to 8 fatalities in Queensland mines in 18 months.

(e)   the stories of regional Queenslanders employed in the coal mining industry and their views about the health and safety systems in Queensland.