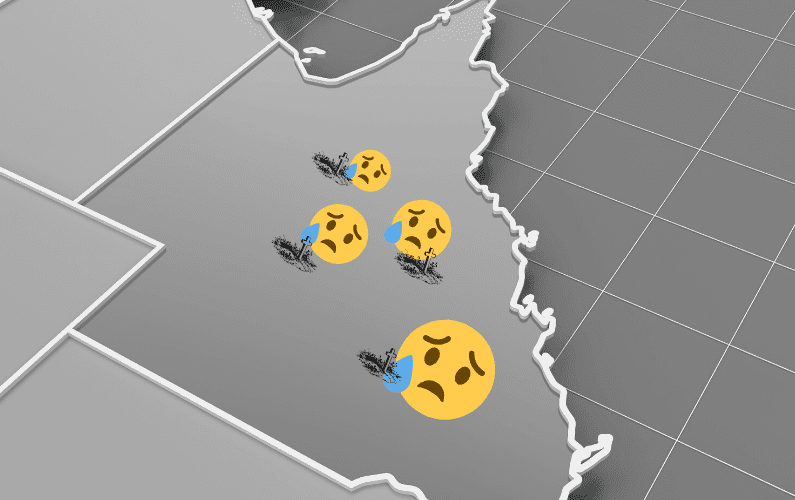 In response to the range of fatal mining accidents in 2019, the Queensland Government has implemented a range of changes to mine safety legislation. The most notable introduction of industrial manslaughter legislation for mines and quarrying sectors (which have previously been exempt) from the provisions.

The Queensland Government was also heavily criticized for its responses to mine safety by the Queensland Opposition, mineworkers, unions and industry experts (including a former CFMEU Official)