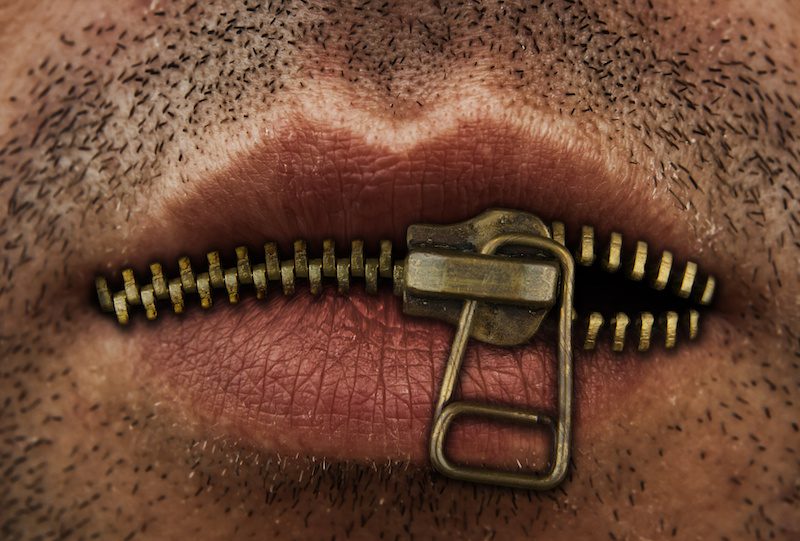 As Queensland’s ‘Safety Reset’ kicked off this week, a former CFMEU official has called for the establishment of a Royal Commission to examine mine safety.

Stuart Vaccaneo said, “A Royal Commission is the only real hope of identifying the number of cancers eating away at safety and health in the coal mining industry ‘in particular’ and also in the Metal Mines and Quarries in the State of Queensland.”

Mr Vaccaneo said, “The Industry is in a Safety and Health Crisis, the reasons are many and varied, and each of us has our opinions.”

‘The public silence from those employed in or around the industry is the most disturbing thing of all.’

Mr Vaccaneo who retired from the union several years ago believes that the current indicators of mine safety performance are a precursor to a significant disaster occurring in the industry.

The call for a Royal Commission has come amidst a formal request from the Queensland Opposition Leader, Deb Frecklington to the Premier of Queensland to open a Parliamentary Inquiry into mining safety following the recent deaths of six mine workers. (See Video Below)

Mr Vaccaneo believes that the current circumstances surrounding mining safety are beyond the ability of Government Bureaucracy or State Parliamentary processes to adequately investigate.

‘Mine workers cannot speak up for safety given the current climate and culture in the mining industry. Current issues surround instability of employment are hampering safety efforts among other things” he said.