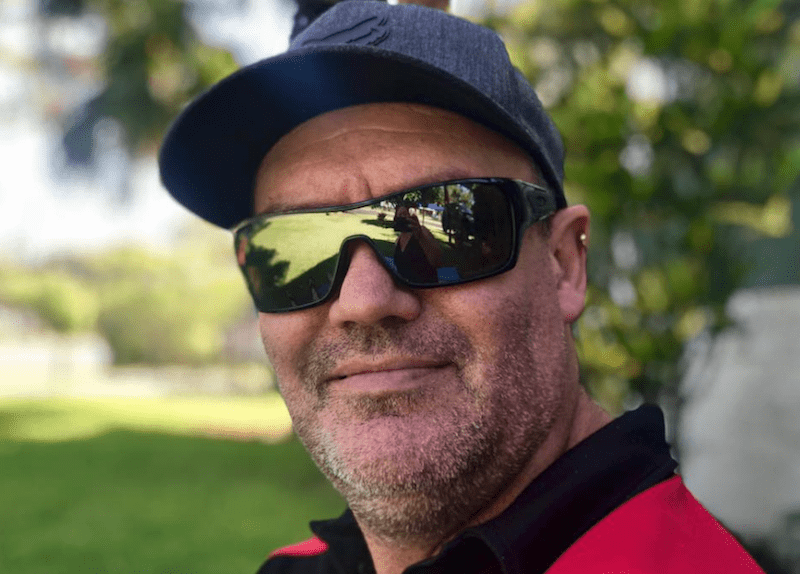 A funeral service has been confirmed for the Queensland miner Bradley Hardwick who was fatally injured at Anglo’s Moranbah North mine on 20th February.

The funeral service will be held at Mackay Entertainment and Convention Centre, Alfred Street, Mackay, QLD on Wednesday, 6th March 2019 at 11:00 AM. Following the service, Brad will be farewelled at a private cremation.

In a touching piece published by Russel Soper in the Mackay Daily Mercury on the 2nd March, Brad was remembered as everyone’s mate, the one guy you would drop anything for to have a yarn to, the one guy who could always make your day better after spending time having a yarn with him about anything – cars, kids, life.

Anyone who knew him has had an incredibly tough week, but out of the darkness comes respect, love and a desire to honour him in some way.

I knew I could help round up some mates of his with old school cars to be at his funeral on Wednesday through my contacts locally and show our respect to the man we all loved, our mate Brad.

So with that in mind, if you knew Brad and want to show your respect to honour him then please bring your pride and joy along to his funeral, bring some light to a dark day for his wife Lisa, son, daughter and the rest of Brad’s immediate family.

Banding together, spinning a few yarns, checking out the cars and honouring our mate Brad. It’s what he would he would have wanted and I know he will be watching on with that big cheeky grin of his.