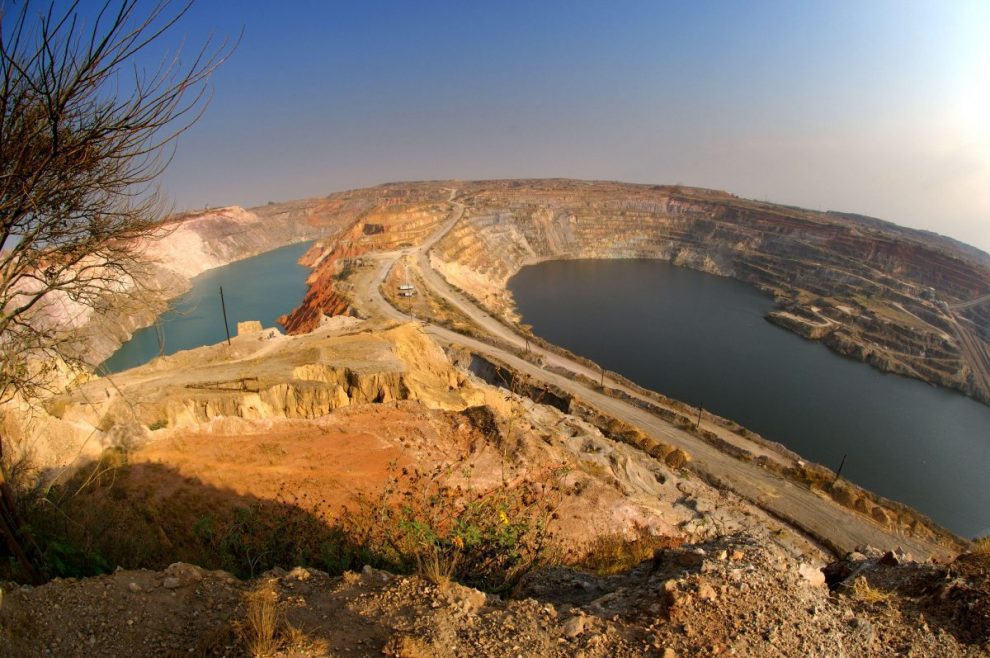 UPDATE: A third body has been recovered from Glencore’s Katanga mine after a geotechnical failure earlier this week.

The incident, which occurred on the north wall of the KOV open pit mine, left seven workers trapped. Four workers are still missing.

“Glencore has been informed by Katanga Mining Limited that, it is with deep regret, it has announced that a third body has been recovered from the KOV open pit. The body is in the process of being identified,” a company statement said.

“The search for the remaining individuals continues with all available resources. Katanga continues to work closely with the relevant authorities and is providing all the necessary support for the families and friends of the affected individuals.”

YESTERDAY: Two workers are dead and five are missing after a geotechnical failure at Glencore’s Katanga mine in the Democratic Republic of Congo on Tuesday.

The failure occurred on the north wall of the KOV open pit mine, leaving seven workers, working on the ongoing dewatering of the pit, unaccounted for.

Two bodies have since been recovered from the pit, with a 20-strong rescue team searching for the remaining five workers.

“We offer our sincere condolences to all of those at Katanga and our thoughts are with the family and friends of those who have been directly affected by this terrible incident,” Glencore CEO Ivan Glasenberg said.

“Despite our relentless and committed programme to improve health and safety across the group, the tragic events at Katanga underscore the ongoing challenge we face to make our operations fatality free. Any loss of life is unacceptable.

“The team at Katanga continues to do everything possible to locate our missing colleagues. We are in regular contact with the Katanga team and will provide updates as the search progresses.”

Katanga Mining is 75 per cent Glencore-owned.