AMSJ » Updates to the WHS Regulations come into effect in SA 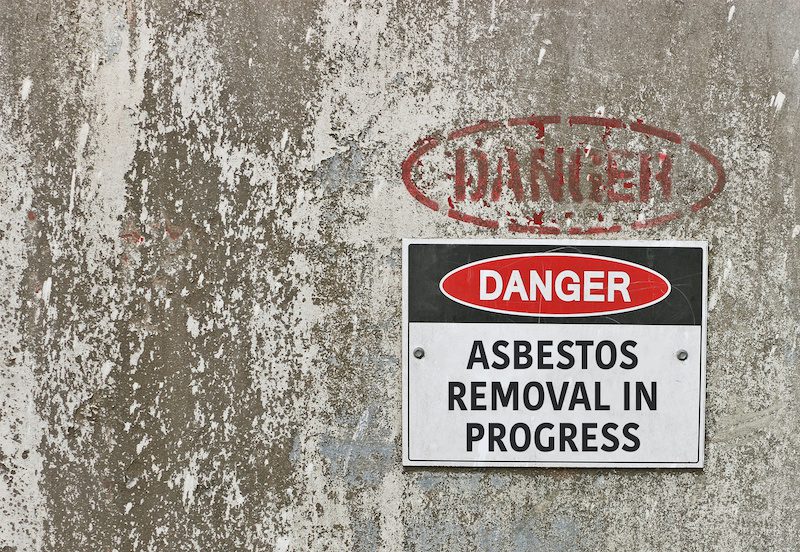 A number of changes to the Work Health and Safety Regulations 2012 (SA) come into effect on 1 January 2021. This includes changes to air monitoring during asbestos removal work, chemical labelling, references to Australian Standards for lasers and pressure equipment and minor updates for diving work.

The WHS Regulations have been amended to make permanent the long-standing requirement in South Australia that an independent licensed asbestos assessor conducts air monitoring for asbestos removal under both Class A and Class B license. The permanent amendment to the regulations is in effect from 1 January 2021 and ensures that the requirement for continuous air monitoring during Class A and Class B asbestos removals.

Deputy Premier of NSW reports on review of WHS laws