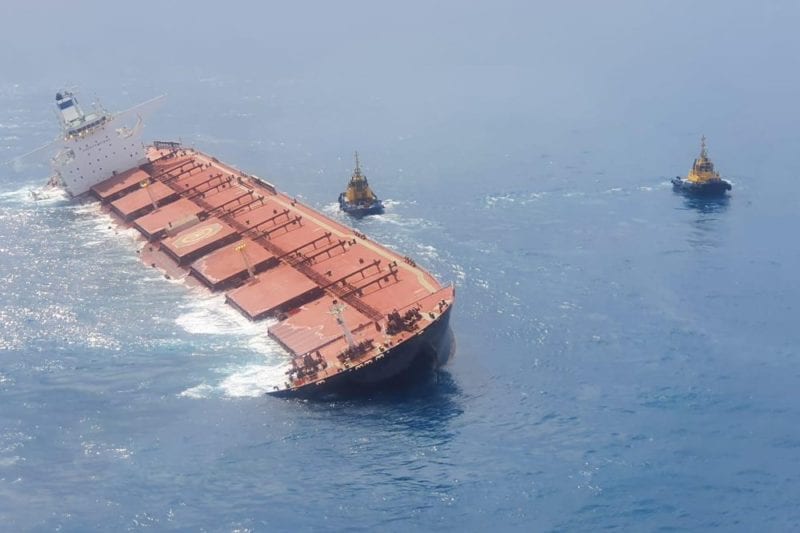 As Vale begins recovery processes associated with the Brumadinho disaster, another environmental disaster is looming off the coast of North Brazil.

Vale confirmed that twenty crew members were evacuated, as the ship listed badly to its right side, sparking fears that it could sink.

The Brazilian navy said its crisis team would analyze possible environmental damage and options to remove the ship, together with representatives from Vale and the South Korean company that owns and operates the vessel, Polaris.

“Two leaks have been identified in the front part of the ship,” the navy said.

According to local news reports, the Brazilian Navy has also met with representatives from Vale, salvor Ardent Global, and local government officials to review the best course of action for the vessel, which remains aground approximately 60 miles from São Luís.

In a prepared statement Vale said that it continues to work together with the maritime and environmental authorities and Polaris, the South Korean vessel owner and operator, to control the impact of the incident with the MV Stellar Banner vessel.

Regarding the technical and logistical support measures adopted by Vale and announced to the market on Thursday (27), Vale updates that the two Oil Spill Recovery Vessels (OSRV) provided by Petrobras to contain eventual oil spill have started their navigation on Thursday night (27), with expected arrival at the site on Saturday (29).

Vale reinforces that it will continue to offer full technical-operational support and collaborate with maritime authorities. 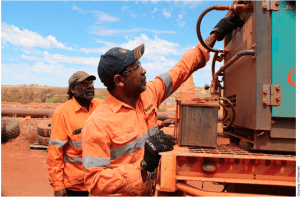 MCA proud to be leading on safety and sustainability