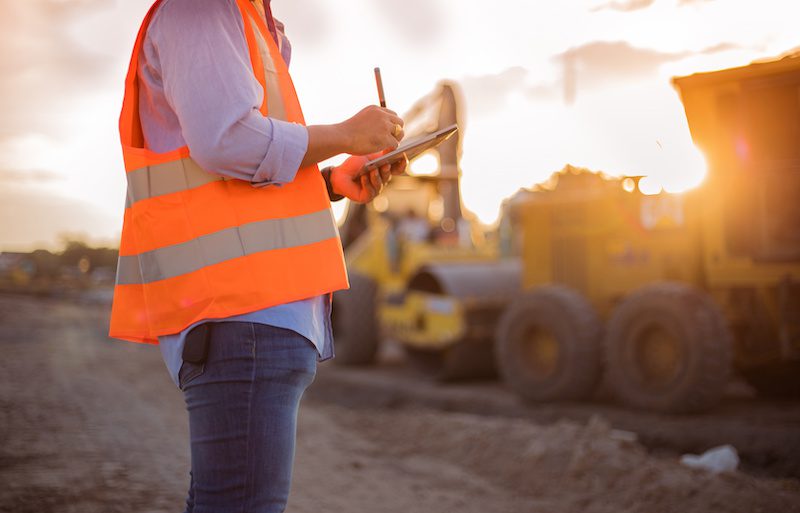 The Western Australian Government has released a quarterly mining industry safety performance snapshot. The data reveals that between 1 October – 31st December 2018, 252 mineworkers received serious injuries, however, 72% were musculoskeletal injuries. The report also shows lost time and restricted work injury and incident data provided to the Department by the minerals sector for a three-month period. 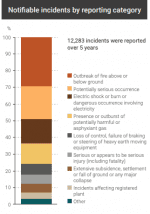 29% of the injuries occurred in miners who were in the 30-39 year age group and maintenance fitters were in the category second most likely to be involved in an injury.

The Department said that last quarter, the overall total injuries have remained consistent, with 6.4 injuries per million manhours worked in the July to September 2018 quarter and 6.2 in the Oct-Dec quarter.

DMIRS says the snapshots can be used by employers and workers to assist in the development and promotion of safe work practices on mining operations. The report is available on the Department’s website (External Link).

In parallel with the industry safety performance report, the inspectorate released a report on the number of inspections undertaken and prohibition notices issued in the last quarter (Jan-Mar 2019) The quarter saw inspectors completing 275 inspections at mining and processing operations of which 34 were unannounced.