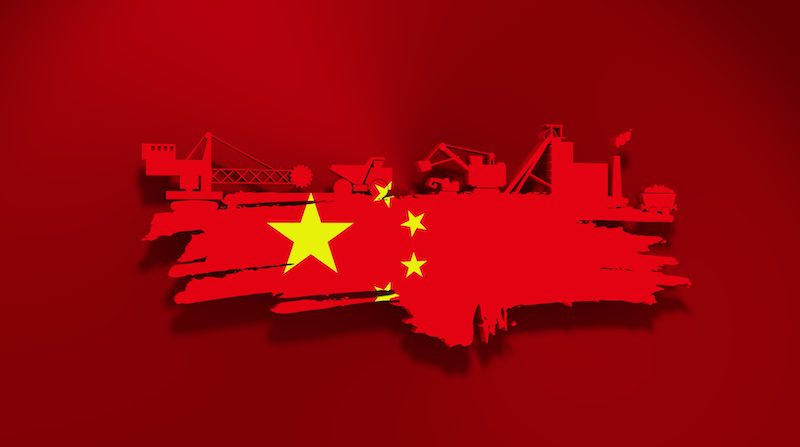 Authorities in northern China’s Shanxi Province have suspended or held back the construction of 82 coal mines in the first five months of 2019 amid enhanced safety scrutiny.

The closed mines accounted for 8.3 per cent of the total in the coal-rich province.

During the January-May period, China mine safety regulatory bodies at all levels in Shanxi carried out 2,167 inspections and found 99 major potential risks and more than 32,000 general risks, according to the provincial department of emergency management.

As of the end of May, Shanxi has 988 coal mines, among which 32.7 per cent are newly-built, renovated and expanded. About one quarter are facing high risks such as gas outburst, shock bump and deep mining.

To improve its coal industrial structure and promote advanced coal production capacity, the province has closed 36 mines and cut 23.3 million tonnes of mining capacity in 2018.

The Ministry of Emergency Management is now responsible for the overall supervision of coal mines in China and have recently released guidelines for improvement of mining safety.