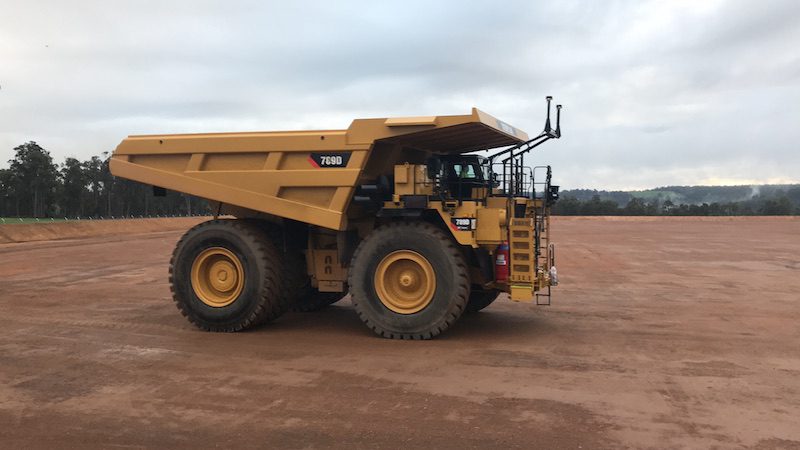 The WesTrac Technology Training Centre in Collie, Western Australia, is close to completion and due to accept its first trainees within weeks.

The facility, which is the first of its kind in the Southern Hemisphere, will deliver training courses to technicians and operators of autonomous equipment such as haul trucks used in the mining industry.

Mr McGowan said the training centre was one of a range of new initiatives designed to secure the future of the town.

New research centre to focus on data science in sector

“It’s great to be here in Collie to view first-hand the progress on this facility, which is going to put Collie on the map for training technicians and operators of autonomous equipment,” Mr McGowan said.

“The WesTrac Technology Training Centre will result in new jobs and training opportunities for local people.

“At the same time, it will meet demand from around Australia and overseas from resource companies that need specialised technicians and operators of autonomous equipment to support the growth in this technology.

“My government is focused on ensuring Collie’s long-term prosperity by creating sustainable jobs in a strong, diverse local economy.”

Mr Croome said earthworks and construction at the site had progressed rapidly since it was announced in January and WesTrac was preparing to accept its first intake of trainees in coming weeks.

“We are in the final testing phase at present and plan to commence the first official eight-day training course with internal WesTrac team members in early July, followed by courses for a range of mining operators later in the month,” Mr Croome said.

“As the only such facility outside the USA that can provide dedicated training for autonomous operations of Caterpillar equipment, we anticipate strong demand for training over the next three years as resources companies transition their fleets.

“Initially, the focus will be on conversion of existing haul trucks to operate autonomously, with additional courses to be rolled out in line with industry demand.”

Trainees will be accommodated at the nearby Collie Hills Village while undertaking courses and are expected to boost opportunities for local businesses during their time in the town.

Mr Croome said WesTrac had been working with local businesses to supply goods and services, and expected job opportunities to grow in the future. 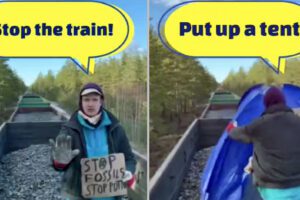