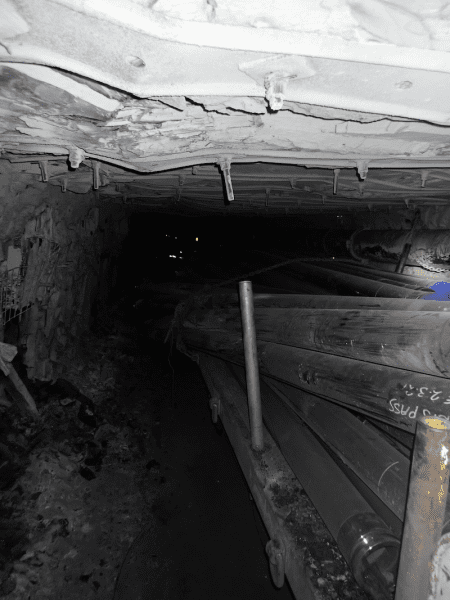 The NSW Resources Regulator has reported a worker has seriously injured at an underground coal mine. A worker sustained a punctured lung when he was struck in the chest by a poly pipe. While moving a pipe trailer into a roadway, a pipe has moved rapidly and struck the worker in the chest.

The Regulator said this incident is under investigation and further information may be published later.