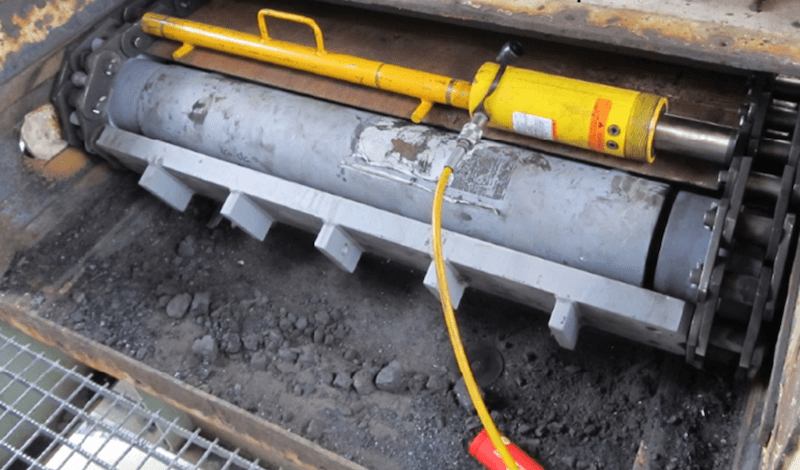 The NSW Resources Regulator has reported an incident where two workers got injured by a metal spreader bar at an open cut coal mine.

According to the report, a worker was struck in the face by a metal spreader bar while in the process of reconnecting the chain on a feeder breaker. Another worker applied a small amount of pressure to a 30tonne ram, applying a compressive force to the spreader bar before the injured worker had moved to a safe standing zone.

The Regulator said workers should ensure they use fit-for-purpose equipment when undertaking tasks. Safe standing zones should be determined where hydraulic pressure is being applied to objects and there is a potential for unintended movement or equipment failure.

Workers should communicate their intentions clearly and ensure that their actions don’t put others in a position of danger.