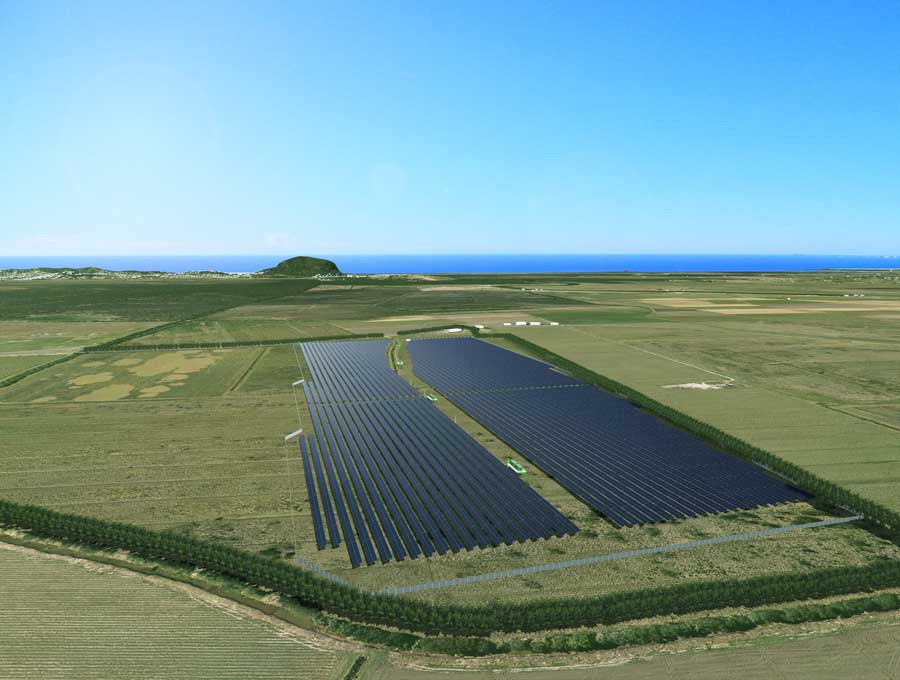 Workers on the Sunshine Coast’s largest construction project are fearful of losing their jobs if they speak out about safety issues, according to the Electrical Trades Unions.

The ETU, CFMEU and AMWU attended the Solar Farm on Friday to make inquiries about a suspected contravention of the Workplace Health and Safety Act – that workers were being put into dangerous situations by working under a 1.5 tonne solar panel lifted by a crane.

ETU Queensland and NT Sunshine Coast Organiser Dan Bessell said this unsafe work practice had been reviewed and endorsed by the head of Downers Safety Queensland as late as Wednesday.

“No worker should ever be under the load of a crane,” Mr Bessell said.

Earlier this week it was confirmed contaminated fill was being used on the solar farm site, which will remain closed until it is removed.

Downer said bound asbestos was contained in roof and wall sheeting on the site, and the company is undertaking further inspections to determine how much is present and how much of the site is contaminated.

A Downer spokesperson said it remained unclear as to how long it would take to remove all asbestos from the site.

The ETU says safety is a major concern for workers on site, who have reported being intimidated into not reporting issues.

“Given the casualization of the workforce and lack of job security, it has been reported to us that there is a culture of Downers threatening workers with their job if they raise issues or speak out,” Mr Bessell said.

“Unfortunately, there are some significant issues on what is probably the largest construction project on the Sunshine Coast at the moment.”