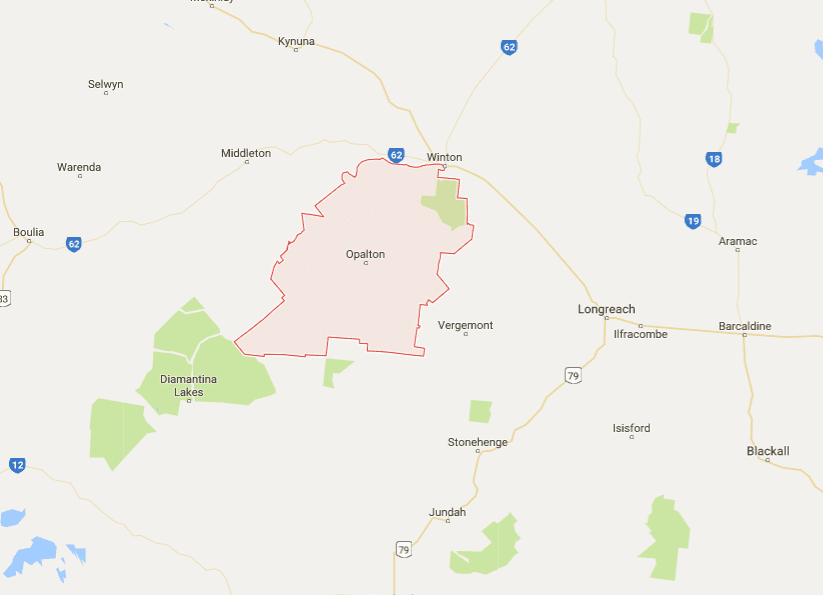 Rescue teams dug with their hands to reach the body of a 62-year-old opal miner who became trapped underneath rubble after a collapse.

Sidney Cuddy was killed when a trench in the shallow-cut mine collapsed at Opalton, 150km south of Winton in central Queensland on Saturday.

The alarm was raised at about 4pm on Saturday, when a  friend of the victim discovered a piece of machinery buried under rubble, and no sign of Mr Cuddy.

Due to the remote location restricting the use of rescue equipment, police and firefighters had to dig with their hands for three hours to get through two metres of rubble. It took them six hours to reach the isolated location.

“We had to do what we could, and that was mostly by hand lifting boulders, lifting the rubble bit by bit,” Inspector Mark Henderson said according to ABC reports.

Investigators from the Department of Natural Resources and Mines are examining the cause of the mine collapse and police will prepare a report for the coroner.

Opalton is home to one of the largest opal fields in Queensland, with individual miners and part-time fossickers trying their luck in the cooler months.