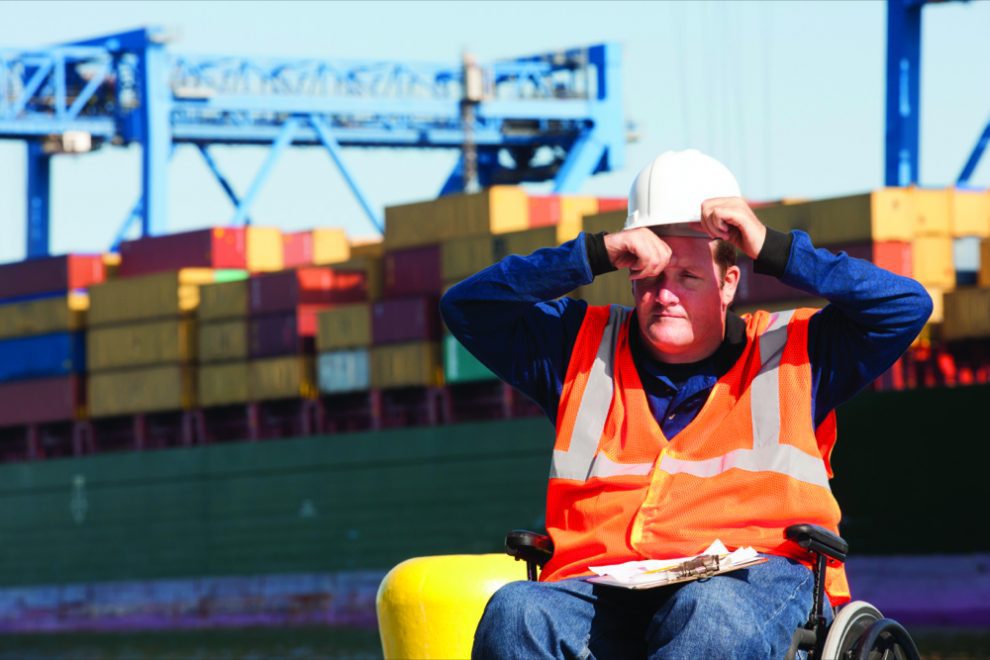 Employers need to understand that working in extreme heat is a critical safety hazard that can cause serious illness and workers should not be put at risk, the CFMEU has warned.

South Australian CFMEU Secretary Aaron Cartledge is calling on employers to take their responsibilities regarding health and safety seriously in the wake of the hospitalisation of seventeen year old Travis Mellor in Adelaide.

Mr Mellor, an apprentice who was attending his third day of work, collapsed due to heat stroke on a job in McGill on Wednesday and is still in critical condition.

“It is utter negligence that his employer did not make a decision to stop work when the temperature had reached 41.5 degrees,” said Mr Cartledge.

“Travis is still a child – who had no idea of the danger of toiling in those kinds of conditions. His employer should not have placed him in such a high risk situation.”

Mr Cartledge said that no job was worth damaging your health and he called on any worker who was being pressured to work in high temperatures to contact the union.

“There is advice from the authorities all over the papers and on the radio about what to do in these kinds of weather conditions. The first thing they tell you is to avoid the outdoors particularly at the hottest time of the day,” he said.

“It’s a total abrogation of your responsibility as an employer if you subject people to work in these kinds of conditions.”

Heat stroke is a serious condition that can cause lifelong injuries. There have been cases of paralysis in workers in Queensland as a result of heat stroke.

Mr Cartledge said he understood it was difficult for young people to stand up for themselves and that’s why they should contact the union.

“We will not stand by and allow workers to be put at risk,” he said.

Two weeks ago, as a result of a high number of fatalities across the country within a 3 week period, the CFMEU called on all workers to take care in the lead up to holidays due to the occurrence of a ‘Christmas rush’.

“Everyone is keen to get things done before Christmas,” said Mr Cartledge.

“But we want you to have an enjoyable Christmas with your family. Take care and don’t take short cuts with yourself or anyone else.”