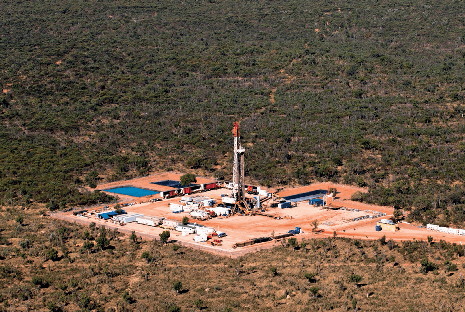 DMP Executive Director Petroleum Jeff Haworth said the Department of Mines and Petroleum (DMP) was assisting WA Police in Broome with their investigations to identify the individual or individuals who may have damaged the well.

“DMP’s preliminary investigation identified unauthorised access to the site and deliberate damage to the valve on the well head,” Mr Haworth said.

“No gas readings were detected on the site initially, however certified gas detectors registered meter readings when the broken valve was manipulated to cause the gas to leak.”

“It is extremely dangerous to take electrical equipment that is not properly certified, such as the gas meter in the video, into a hazardous location,” Mr Haworth explained.

“It could have endangered the lives of those within the compound had the gas levels been as high as claimed.