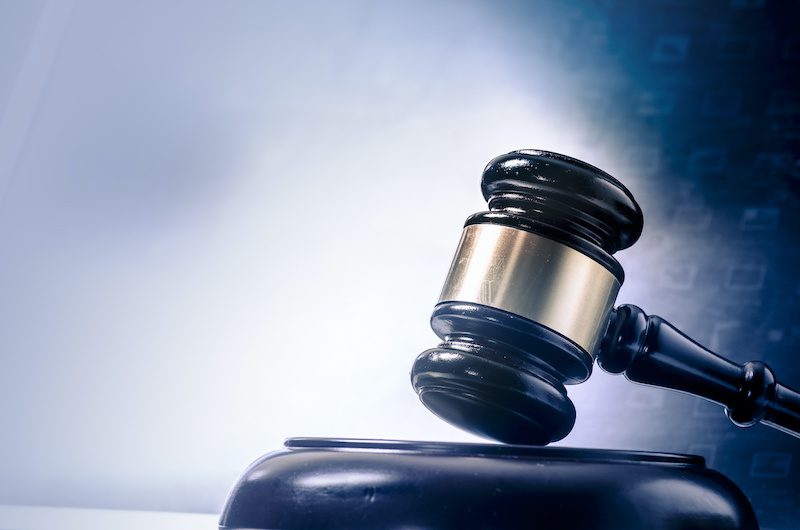 The NSW Resources Regulator has welcomed the conviction and sentence of Mr Richard Wayne Simmons for an incident that resulted in fatal head injuries of a worker at the Rix’s Creek Mine, near Singleton.

The defendant’s conviction and $90,000 fine in the District Court of New South Wales followed a prosecution by the Regulator over an incident in December 2016 when a worker received fatal head injuries during employment for the defendant’s coal haulage partnership RW & LM Simmons.

The defendant was also ordered to pay the prosecutor’s costs.

RW & LM Simmons provides bulk transport services to Bloomfield Collieries Pty Ltd (Bloomfield), owner and mine operator of Rix’s Creek Mine. RW & LM Simmons was the employer of the worker at the time of the incident.

The worker was fatally injured when he and two other workers were manually cleaning a coal haulage trailer. The method the three workers used to access the trailer involved prying open the tailgate at the rear of the trailer while the other two workers lifted the tailgate up. The tailgate fell and the worker suffered serious head injuries.

The injured worker was given first aid and transported by rescue helicopter to hospital but died on 15 December 2016.

Judge Scotting convicted Mr Simmons for failing to comply with a health and safety duty under the Work Health and Safety Act 2011 (WHS Act) that exposed a worker to a risk of death or serious injury contrary to s 32 of the WHS Act. The Court took $120,000 as the starting point of any fine, which was reduced by 25 per cent in consideration of the early guilty plea. The maximum penalty for an offence contrary to s32 of the WHS Act is $300,000.

The Resources Regulator’s Executive Director Anthony Keon said the incident was a stark reminder of the need for operators to implement safe systems of work and to have appropriate controls in place.

“Work Health and Safety legislation provides important information on minimum standards for equipment and effective safe work systems and practices for preventing workplace injuries and fatalities. Companies cannot become complacent with these obligations and must continually review their operations to ensure robust safe work systems are in place.

“The Resources Regulator will continue to actively prosecute work, health and safety breaches to ensure the mining sector, which has one of the state’s largest workforces, continues to be safe and productive,” Mr Keon said.

The Regulator’s investigation report into the incident can be found here.