AMSJ » What are the elements of good safety culture? 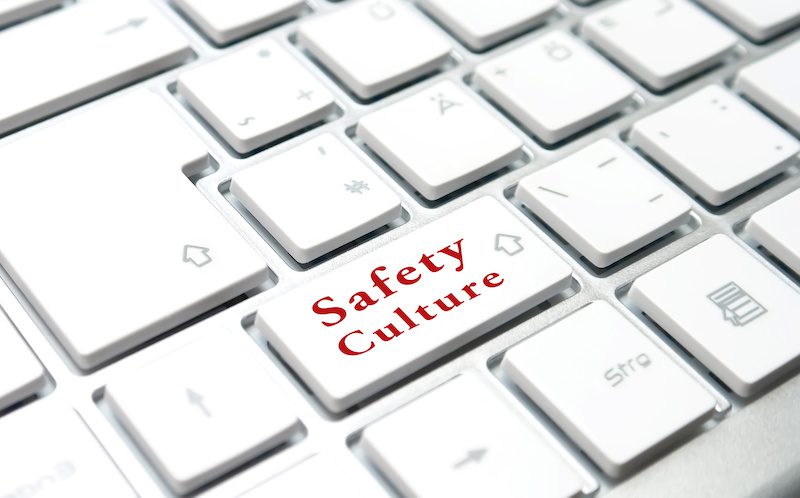 Note: The information contained in this post sourced from Organisational Culture: A Search for Meaning Core Body of Knowledge for the Generalist OHS Professional, Second Edition, 2019. Information was first published by Dr David Borys, an Independent safety educator and researcher.