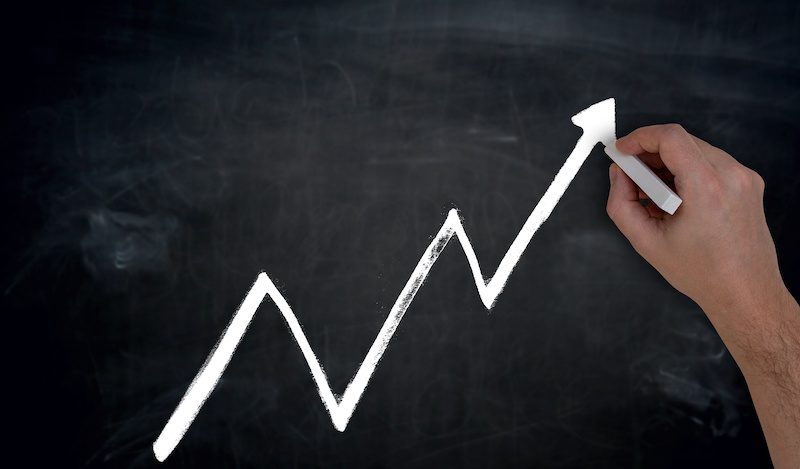 High potential incidents across the Queensland mining industry are climbing according to information released this week.

A Courier-Mail investigation found that the state has secretly recorded more than 1535 high potential incidents since 1st July 2019 and 70 incidents that were revealed as serious because those accidents led to either a fatality or hospitalisation. The results come in the wake of eight mining deaths since July 2018.

Mines Minister Dr Anthony Lynham told the Courier Mail that the number of High Potential Incidents being reported showed the mine safety reset was working by creating a strong reporting culture.

“Queensland now has the toughest mine safety and health laws in the world,” he said. “Workers and companies should not be discouraged from reporting incidents as they provide important learning opportunities which in turn drives safety culture.” Dr Lynham said.

Critics of the Queensland Government’s mine safety reforms say that there is a range of assumptions being made around ‘safety culture’ in the industry.

A former inspector of mines, who wished to remain anonymous told AMSJ “It is clear that the Queensland Government have failed to distinguish the fundamental differences between safety climate and safety culture.”

“Assumptions are being made that a range of ‘shoot from the hip responses’ is enhancing safety culture,” he said.

“Fundamentally, someone in the Queensland Government doesn’t really know what the existing safety climate is and certainly they are totally devoid of the knowledge of safety culture. They’ve never assessed it…they’ve never applied any scientific rigour to these assumptions. It’s a farce” the former inspector of mines said.

CFMEU Mining and Energy Queensland district president Stephen Smyth told The Courier-Mail he was very surprised by the number of serious accidents, which he considered to be “pretty high”. Mr Smyth said he would like to see the investigation outcomes of the HPIs and serious accidents.

Mine personnel transporter hits hydrant dropper
What are the elements of good safety culture?
Comment