AMSJ » Qld Government on the front foot for protection of mineworkers 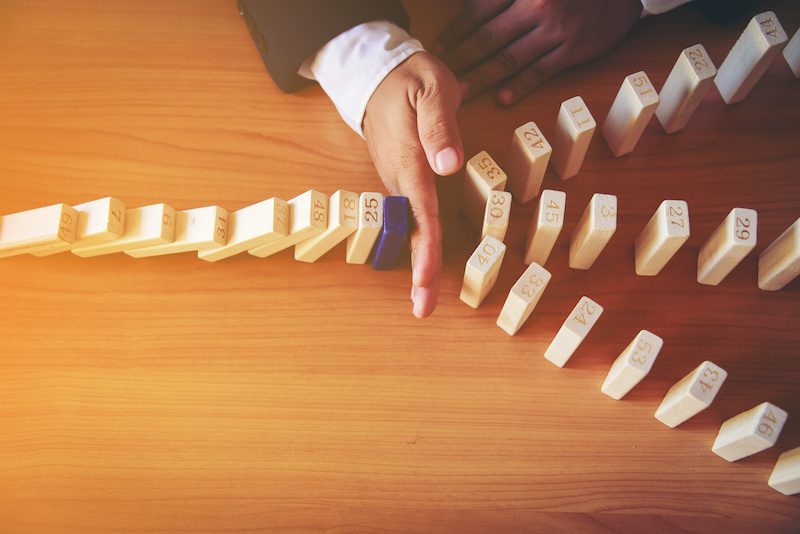 Following the appalling safety records in Queensland mines over the last several years, the Queensland Government has finally committed to tighter controls on mine dust to protect mineworkers. The move comes on the eve of the state’s memorial day for mine victims.

Mines Minister Dr Anthony Lynham told Parliament today that the state would match new national recommended standards expected to be released by Safe Work Australia before the end of the year.

“The simplest way to prevent occupational lung diseases like black lung is to protect our miners from mine dust through the effective use of engineering controls,” he said.

“As Queenslanders gather at Moura tomorrow (Thursday) for Miners’ Memorial Day, they have an assurance that this Government will support the lower workplace exposure standards that Safe Work Australia recommends.”

Safe Work Australia is proposing this be reduced by 40 per cent to 1.5 mg/m3.

This commitment is the latest in a suite of reforms to mine worker health and safety over the past three years.

Miner’s Memorial Day marks the anniversary of the state’s worst mine disaster at Mount Mulligan in Far North Queensland on September 19, 1921, when 75 miners died.

Hundreds of people, including families of workers killed in mines, are expected to gather at Moura in north Queensland tomorrow for the annual service. This year is also 25 years since 11 men died at Moura No. 2 coal mine, and tomorrow is the 44th anniversary of the Kianga disaster near Moura, when 13 workers died.