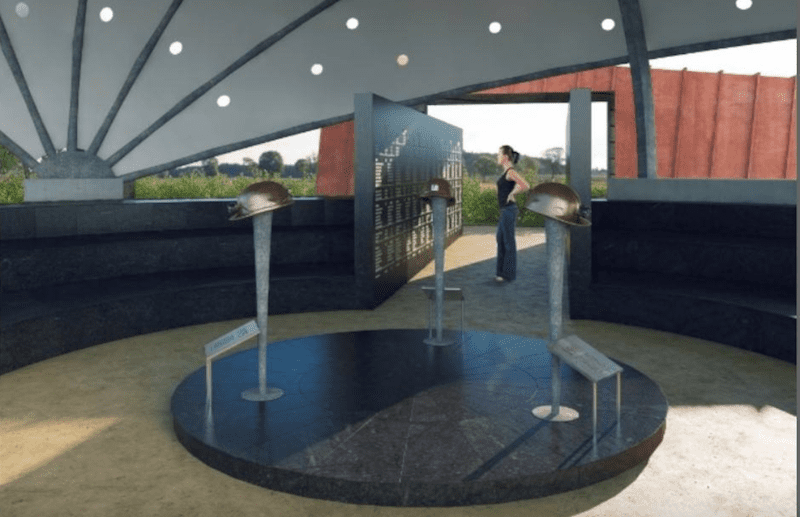 It’s been a long time coming, but the people of Moura and the families who lost there loved ones in the Kianga, Moura No. 2 & Moura No. 4 Mine Disasters will today open the Moura Miners’ Memorial to remember the tragic disasters that claimed the lives of many miners.

The Moura Miners Memorial was established by the Moura Community Progress Association Inc. with support from major sponsors including Anglo American, Mitsui Coal, Banana Shire Council and the Queensland Government. Mineworkers from a range of unions including the CFMEU, AMWU and the ETU have all contributed to the establishment of the monument. BHP has also contributed to the memorial. 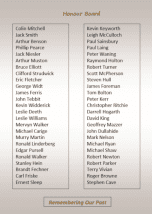 The memorial is a solemn reminder for the the mining industry of the lessons from the past. It will now remain a place of reflection for families and others to commemorate and honour those who made the ultimate sacrifice for ‘doing their jobs’.

Colin Sleep, who lost his father in the Moura No. 4 explosion in 1986 previously talked about the disaster. Mr Sleep said the effect on his family when his father didn’t return home from work had been dramatic.

“(It) is something you don’t ever really get over,” he said.

“There are seven kids in the family and we were all deeply affected by it, as was my mother.”

“(The memorial) will be a place where the families, community and visitors are able to reflect and acknowledge those lost workers.”

Aaron Widderick  a descendent of the miners posted on Facebook “As I sit here and find my grandfathers name on this list, It is quite sobering to realise that every name here was a father, son, brother or grandfather. So many men, so many families impacted, too many. RIP all of these souls and know that you are missed, even if I was bordering on too young to remember, the impact of your loss is still felt”

You can watch the Moura Miners Memorial Video below.

Following the 1994 disaster, Frank Windridge Queensland Mining Warden made a comment in his report

“less than adequate knowledge about spontaneous combustion … less than desirable application of what knowledge there was; …failure to maintain communication and reporting systems; and lost opportunities through less than adequate responses to information available.” Read more on The Moura No.4 Mine Disaster

As an industry, we should never forget that there are also families from the Pike River Mine Disaster in New Zealand and Box Flat near Ipswich that also feel the pain today of losing there loved ones under horrific circumstances.