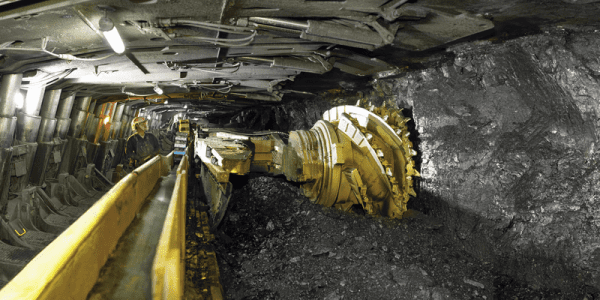 The Australian Government through the Australian Renewable Energy Agency (ARENA) has today announced that it will jointly fund a new technical feasibility study into using an underground coal mine as part of a Pumped Hydro Energy Storage (PHES) scheme in New South Wales.

On behalf of the Australian Government, ARENA will provide $995,000 in funding to Centennial Coal (Centennial) for a technical review and pilot trial to examine the feasibility of repurposing an underground coal mine for pumped hydro just south west of Newcastle at Newstan Colliery, Fassifern. The mine has been on care and maintenance since 2014.

The $13.04 million project will be ARENA’s first investment into the feasibility examining the repurposing of the former underground coal mine in Australia, building upon the current knowledge bank of PHES studies as well as looking at new approaches to assessing PHES developments.

If built, the utilisation of Centennial’s underground coal mine for PHES is expected to bring a lower cost of civil construction works relative to standard PHES projects due to the existence of a lower reservoir, the site already being grid connected, close to transmission lines and access to a secure water source.

These factors could lead to a broad commercialisation uptake in repurposing other disused brownfield sites and coal mines as hydro plants.

If feasible, the proposed 600 MW PHES plant would employ nearly 1000 people during construction and a further 50 people in ongoing operational roles.

“Through Centennial’s study, we aim to discover the factors that could lead to broad commercialisation uptake in repurposing brownfield sites and giving them a second life as energy storage facilities to support the growing share of renewable energy in our system.

“On top of potentially lower construction costs by using the site, there would be future employment opportunities in the construction and operation of a PHES scheme,” he said.

“We are excited to be working with ARENA and the NSW Government on this pumped hydro project which represents an important and tangible step in evolving Centennial’s business from one solely based on coal to a diversified energy company,” said Katie Brassil, Centennial’s Executive General Manager External Relations.

“This project will explore the potential to utilise our existing assets of land, geographic proximity to infrastructure, gas and underground mining voids to provide large scale energy storage and dispatchable generation in the future,” she said.

Fire System Maintenance – Did I get what I paid for?
AEI offers First High Definition 360 Protection
Comment