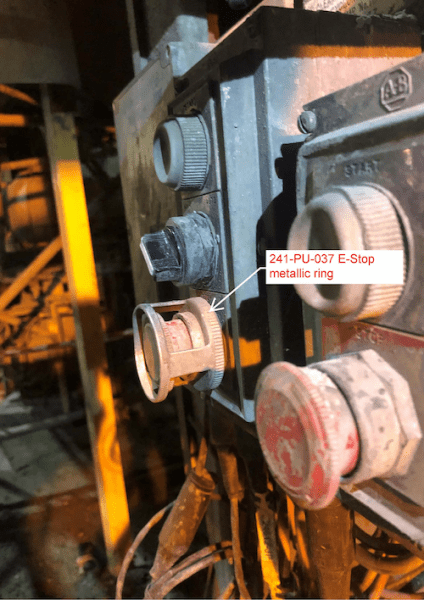 The NSW Resources Regulator has reported an electric shock incident occurred during metals processing activities. According to the report, a worker received an electric shock from a metal ring surrounding an emergency stop button on a pump control panel. The worker was attempting to start the pump and had one hand on scaffolding and the other hand pushing the start button. He brushed against the metal ring surrounding the e-stop button and received an electric shock. The control panel is powered by 110 volts and has a non-metallic enclosure. Its ingress protection (IP) failed, which allowed water into the enclosure.

The Regulator said: “IP rating is critical in areas with the potential for water ingress and should be maintained as fit-for-purpose throughout its life cycle. Mine operators should consider the use of extra-low voltage control systems where possible to mitigate the risk of electric shock in the event of IP failures.”

The Regulator says a worker suffered an electric shock while welding. The shock occurred when the worker steadied the welder handpiece by placing his hand on the bench.

The worker was taken to the hospital and was cleared of injury.

A number of recommendation to the mining industry have been made following repeated incidents from welding activities.

The Regulator says “There has been a recent increase in welding-related electric shocks.”

Mine operators should verify that workers completing welding activities have identified appropriate earthing points, personal protection equipment (PPE) is dry and they are appropriately trained. 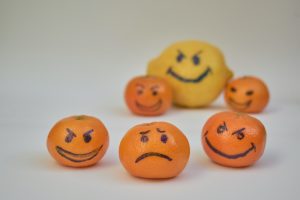